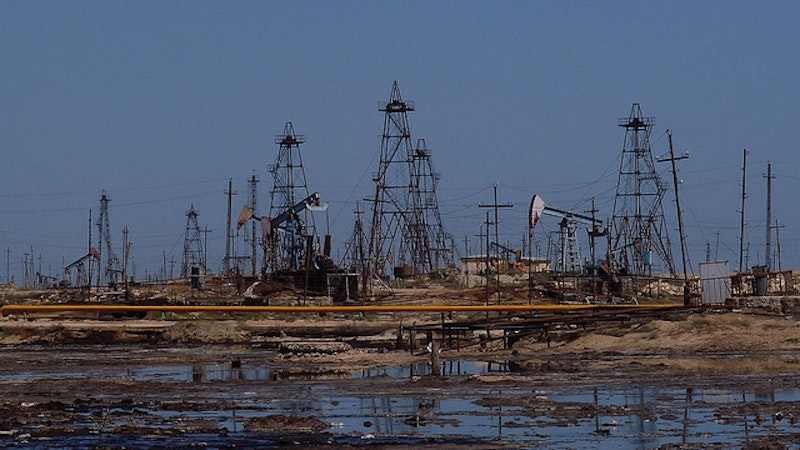 Mikhail Gorbachev: Let's take one thing at a time.

Gorbachev: It wasn't a small group, about 200 people.

Olson: Lowest turn out for a gig yet.

Gorbachev: The people were confused.

Olson: No intros, nothing. Barely able to function. Whatever.

Gorbachev: Unfortunately there was some bloodshed, after all.

Gorbachev: You had to go outside.

Olson: Lots of dead bugs on the windows.

Gorbachev: Each of them had it made.

Olson: The connection is made. Weird. After the intros of the gongs we smell a huge cloud of weed drift onstage so killer we feel the love. I eye him in the alley but am too shy to say anything.

Gorbachev: He should have been shunted out of the way and made an ambassador in a banana republic, where he could have smoked water pipes in peace. But I shouldn't have gone away. You have to seek dialogue until the end.

Olson: Gross. How do people live there?

Gorbachev: Do you have to ask me that?

Gorbachev: I don't know. Why?