Just Don't Lose Too Much Money 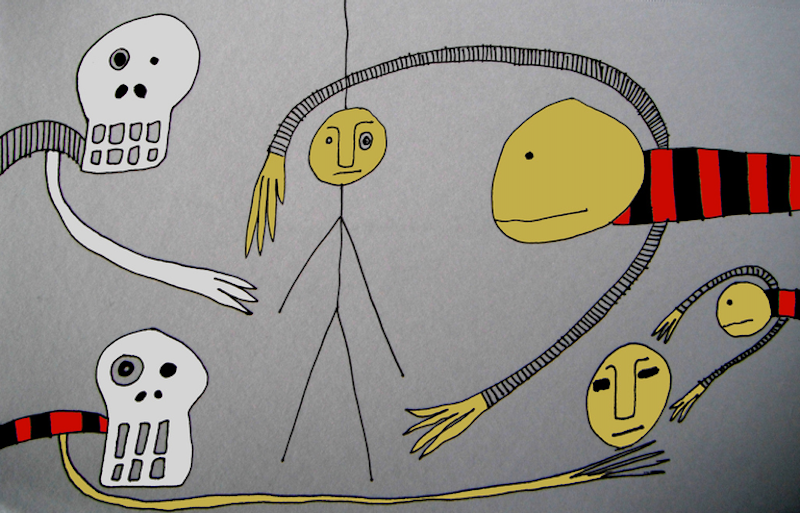 Kanye West: You know what? This is a set up.

Robert Evans: Yes, it was. And that's what I wanted to be.

West: When you think about it, I was wearing, like, a Juicy Couture men’s polo shirt. Like, I uninvited myself.

Evans: I thought she'd slap me across the face or something but the more I talked about it the more she dug it.

West: I think you got to make your case.

West: It's only led me to complete awesomeness at all times. Why would you want to control that?

Evans: Because I believe that rules are meant to be broken.

West: I would go see actual Corbusier homes in real life and just talk about, you know, why did they design it? If you walk into an old man’s house, they’re not giving nothing.

Evans: That's where the action is. So I made a very big company out of selling women's pants, stayed there for four years and didn't have any intention of going back to being an actor.

West: Yeah. You want to have me on your shelves.

Evans: I sent him a letter and he answered.

Evans: Robert Towne wanted to have John Huston killed and Roman and I wanted to have Faye Dunaway killed, and on a table cloth, we were working out this scene.

West: Yeah, it was pretty bugged out. I was just hanging out with them all the time in New York. I would produce for them.

Evans: But if you're too reverent to something, you just stand still.

West: If I don’t scream, if I don’t say something, then no one’s going to say anything, you know? So I come to them and say, “Dude, talk to me! Respect me!”