It's Going to Get Boring 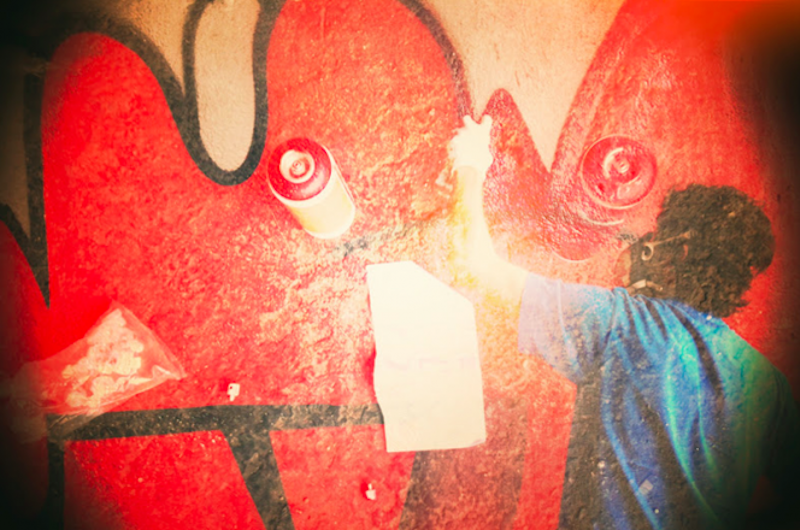 Taylor Swift: Nothing you do is going to make the pain stop.

Spector: I don’t know yet.

Spector: I don't remember where we were. You asked me something.

Swift: Are you sure? Are you positive?

Spector: I’m willing to bet on it.

Swift: And I know exactly what they’re talking about, because we have these moments and these memories that bond us, like the time I looked out there and saw everyone dancing, when it was the complete opposite of what I thought they were going to do, and it’s those moments of human interaction that happen on tour that you can’t get just watching a song climb the charts, sitting in your house.

Spector: The underground sort of does the same thing. Can you imagine that?

Swift: I’m always up for trying something.

Spector: It’s going to get boring.

Swift: Why does that matter?

Swift: Yeah. I think there’s a way to artfully do it.

Swift: I’m going to be playing to no one.

Spector: That bothers me a little bit.