I Think You Can Make It Work 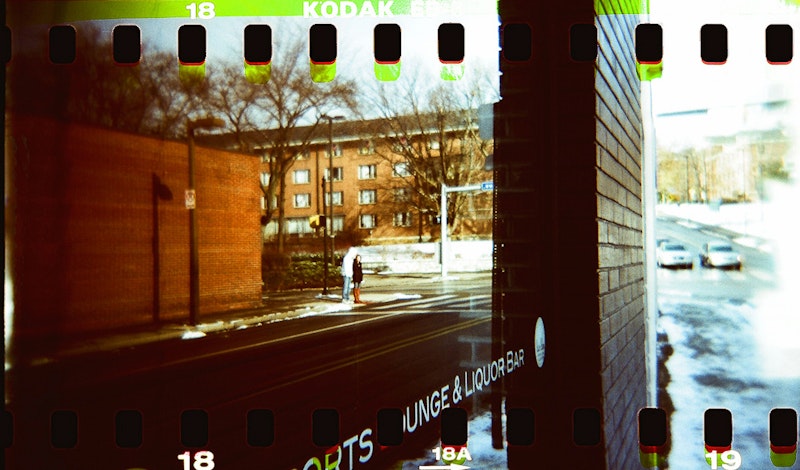 George Romero: So it's sort of like doing sub-chords, I don't know what the musical term is, but doing undertones and just sort of keep the flow going. They just keep coming, and there's more and more of them.

Ferreria: It's cool. It's way better.

Romero: I know it.

Ferreria: Well, not always, but it should be.

Ferreria: But that's how my mom found out.

Romero: So, I don't know, it's sort of Cubist or something, it's not meant to just move the eyeball.

Ferreria: And then I get a hemorrhage, a vessel popped and it made it much worse. Be careful.

Romero: Yeah. We probably won't know for a couple of days.

Ferreria: That we're all controlled by someone?

Ferreria: That part is really weird, because that wasn’t something I was really interested in.

Romero: But, she just came in and auditioned, I thought she was beautiful, and I didn't know she'd been doing the soft-core stuff or whatever.

Ferreria: I don’t really find anything wrong with being topless.

Romero: I think you can make it work.