How Do You Do That Without Cocaine? 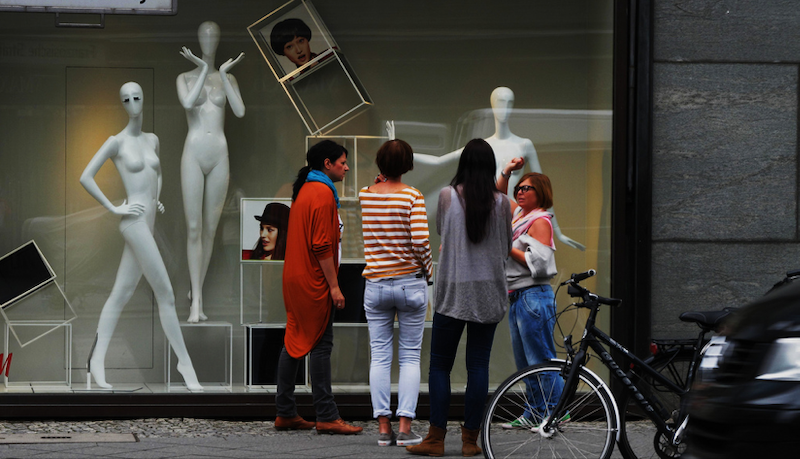 Paul Schrader: For the first two weeks, the auditions were kind of terrible.

Thomas Hirschhorn: To me, it's never about getting people to react.

Schrader: Is this now possible? How expensive is that?

Hirschhorn: Never. Finally the dynamite bombs with the books, of course it’s an image, as you say, yeah, the dynamite or the explosive in a book, but also it’s an image to me perhaps also to a paranoia idea of somebody who wants to make fear to someone who comes to discover his cave.

Schrader: So we’re making art out of the remains of our empire. The junk that’s left over.

Hirschhorn: We think there’s no light on it, and we think they’re forgotten.

Schrader: The cinematography was too lurid.

Hirschhorn: The shelves are too high. There's no kitsch behind it.

Schrader: Faith is faith. But getting rich was never part of the game.

Hirschhorn: Lonely people, they have this kind of paranoia, this kind of thinking to protect themselves with these often fake protective materials.

Schrader: Because it's the pinnacle of deadness.

Hirschhorn: They are a tool to make a window to another reality, or our reality to another world.

Schrader: “How do you do that without cocaine?”

Hirschhorn: In a way, I wanted to stupidly write it on the wall like graffiti.

Schrader: You start paying for car rentals. There’s nothing you can do about it, you don’t belong here.