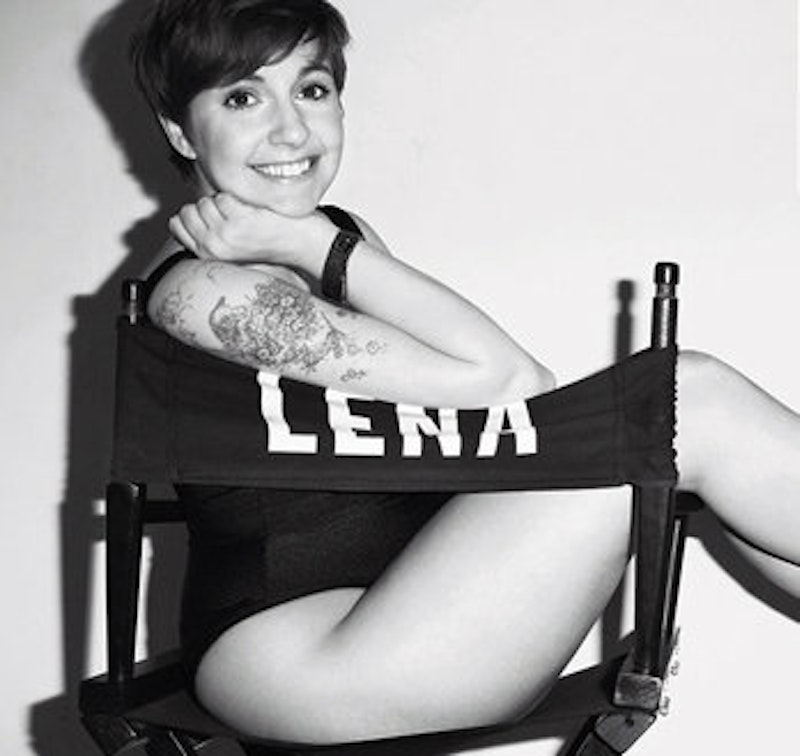 Elizabeth Wurtzel’s “From Led Zeppelin to Breaking Bad: the Lamest Generation” was published by the Daily Beast but it reads like an overlong, resentful post buried deep in the comments section without an idea or train of thought to relate the author’s bland, boring, plain resentment of the young. Generation Y has been skewered more eloquently and ruthlessly by older journalists, authors, and parents across America stuck in a perpetual motion machine since the start of the decade. Wurtzel is yelling at clouds when she complains that a new Led Zeppelin isn’t changing the world. She cites artists middle-aged (Jay-Z) and old (Mick Jagger) that are still touring and top of the pops, despite their natural stagnation and diminishing ability to affect culture in a meaningful way.

Bryan Cranston and Aaron Paul are rock stars. More people care about Breaking Bad than stadium rock because television is a healthy industry. People are aware of shows on AMC, HBO, and Showtime because business is good. It still exists. There isn’t a music industry to support artists like Led Zeppelin or The Beatles. Making records like The White Album, Fleetwood Mac’s Tusk, or Steely Dan’s Gaucho isn’t possible on a corporate level anymore. When Led Zeppelin was together, labels spent hundreds of thousands of (1970s) dollars on endless studio time and band amenities, encouraging culturally significant groups to make something culturally significant, and even though there were disasters, it was affordable, and through the years, mega-hits like Rumours, Thriller, and Nevermind kept the blood pumping and people buying, either the genuine surprise hit or the imitation.

But Wurtzel is thinking about nothing else except her jealousy of the one twentysomething she thinks has “made it,” Lena Dunham. Besides a daft and confusing insult (calling her thighs “inexcusable”), Wurtzel is adamant that Dunham is the only Millennial who’s wrought real cultural change “in the world of high art and entertainment,” and she’s right, because her medium is TV and movies. Auteurs in their 20s in the film industry are rare in the first place—the dispersal of responsibility and the amount of people and money required to make even a small independent film, much smaller than anything Dunham’s done, is vast and chaotically/comically out of grasp, always, and the industry expects you to pay your dues like they did, well into your 30s and 40s. Twenty-one-year-olds are “here to rock the world senseless.” I agree, and there’re plenty of young bands intent on making a statement instead of nursing a coke habit (Arcade Fire, Vampire Weekend, MGMT, Animal Collective, to name a few) but there’s hardly an industry to support anyone but the easy sells, mega-stars like Kanye West and Jay-Z, pre-fab pop, at least at the level of Wurtzel’s engagement.