Fact Checking, Nothing Else 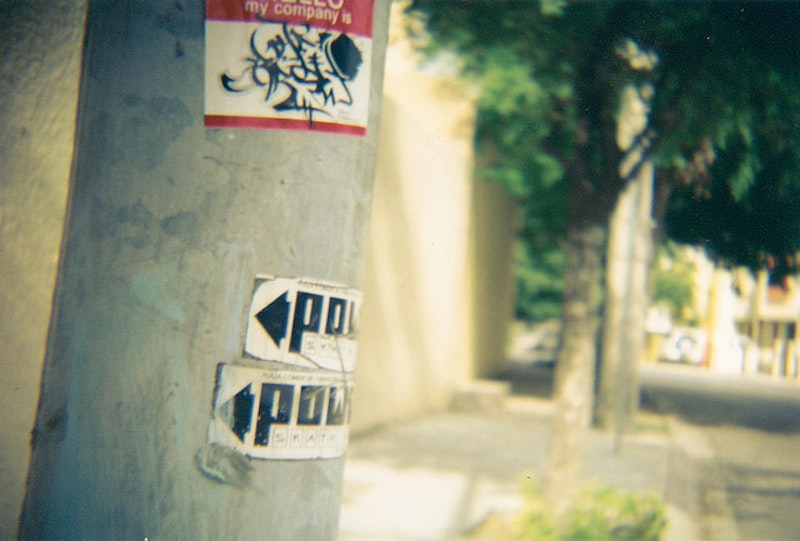 Staples: You’re not learning anything about nobody anymore because everybody is lying.

Jett: You know when you walk into a room full of bad vibes, you can feel it.

Staples: It’s hard to get out.

Jett: It’s a little bit dangerous. So when I am home, I'm viciously protective of my space. People always seem to be surprised that I’m just so regular. You know what I mean?

Staples: That’s human nature. Are you staying out of trouble?

Jett: Well, I should.

Staples: Somebody shooting at your house, you shoot one of them and kill them, it’s your fault. No matter if they pulled a gun out on you first.

Jett: The sadness of it, the beauty of it. But, God.

Staples: I’m an observer. Fact-checking, nothing else.

Jett: Yeah, you just have to, yeah.

Jett: Not making it more than it is, but a song can just hit you at a certain time in life. Then there was that southern band, Molly Hatchet. The guys said, "I can't believe we're opening for a bitch." I was ready to war; I’ve gotten verbal. But I was never mean.

Staples: I just knew my mom said you were crazy and I couldn’t hang out with you.