Every Word Is In a State of Disintegration 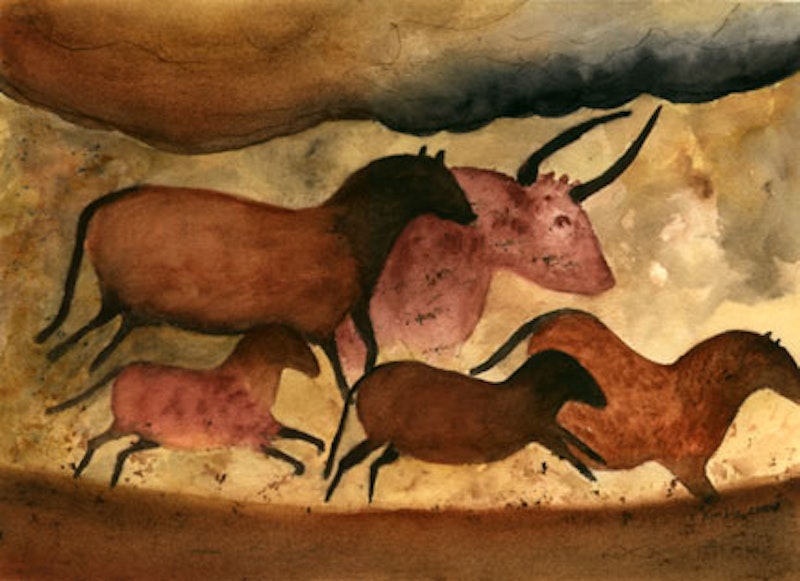 Sol LeWitt: Each development leads to the next.

John Cage: It began with tapestry and relics.

SL: These were maps and postcards with drawings or cutouts, crumpled paper, folded paper, torn paper, and so on.

SL: This kept them simple.

JC: I had a pole with a chicken feather on one end and every time he instructed me to move the cardboards, and then to still them because he couldn't take the frame until it was not moving. Do you know his name?

SL: If he had lived longer I believe he would have made more films.

JC: Instead of painting.

SL: Words are another thing.

JC: No. Every word is in a state of disintegration.

JC: Well, we had all these discussions and talks. We went on and on thinking of possibilities.

JC: But we are warned against learning anything else. You don’t leave the painting unpainted.

SL: You shouldn’t be a prisoner of your own ideas.

JC: So I hitch-hiked up to San Francisco.