An unrealized Timothy Leary speech, from 1967 vs. Stephen Hawking's 1988 "Origins of the Universe" speech. 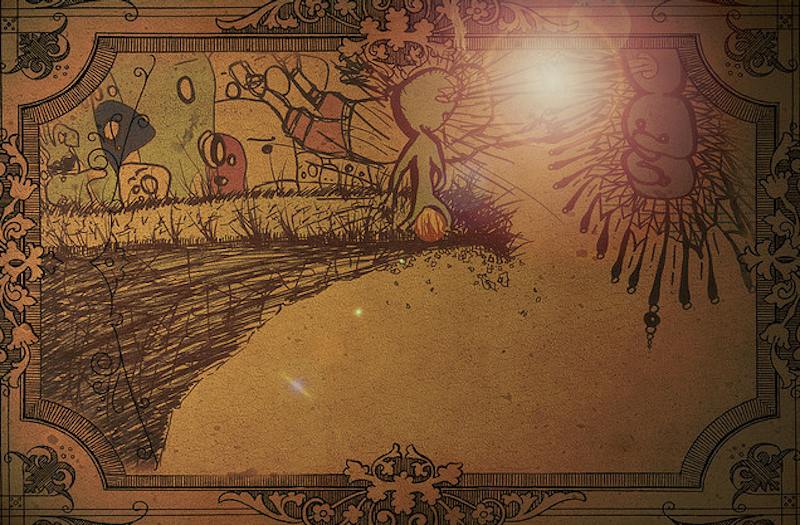 Dr. Stephen Hawking: It would be up to God to wind up the clockwork, and set the universe going, in any way He wanted.

Hawking: This is a disaster for science.

Hawking: The price of a loaf of bread went from under a mark to millions of marks in a few months.

Leary: Whether you use our chemicals, or whether you use meditation, or whether you can still make your own sacraments work, whatever you do, learn how to, in the next few years, take the meaning and glory and the wonderful divine dance of God into your life, because you can't stop us.

Hawking: What is the nature of God?

Hawking: The distance between galaxies is increasing with time. If you take the present motion of the galaxies, and run it back in time, it seems that they should all have been on top of each other, at some moment, between ten and twenty thousand million years ago.

Leary: Even LSD lasts only eight to ten hours.

Hawking: Where did all these particles come from?

Leary: Get out of that horrible office with all your papers, and your power, and control.

Hawking: And in order to get a job, I needed to finish my thesis.

Hawking: I went round the world, and I didn't fall off.

Leary: If you see with any clarity, you will record a madhouse.

Hawking: There might be a possible history in which Walter Mondale won the last presidential election, though maybe the probability is low. We could not deduce it from within the universe.

Leary: But people say, “Dr. Leary, you are not saying to middle-aged people with mortgages and car payments that they should drop out of their jobs?”

Hawking: Maybe only God can answer that.