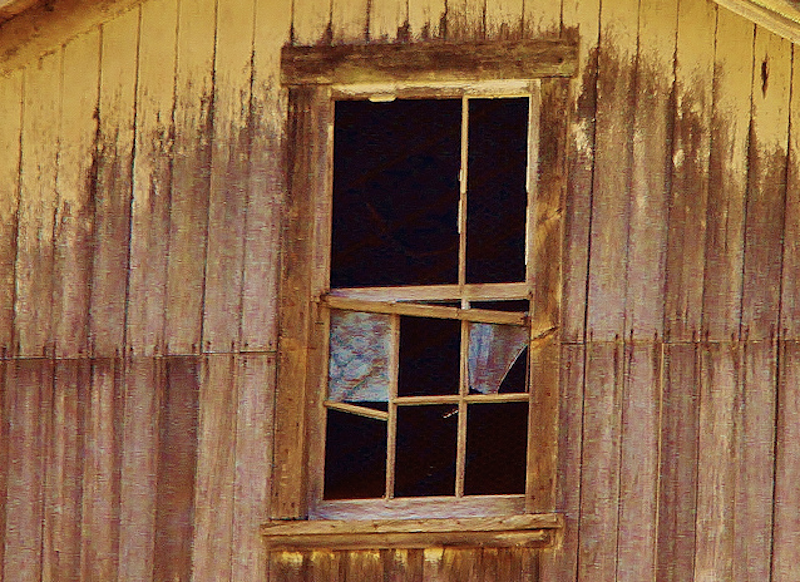 William Faulkner: I could do a little of almost anything—run boats, paint houses, fly airplanes.

Faulkner: You know that if I were reincarnated, I'd want to come back a buzzard.

Prince: Ain’t that something?

Faulkner: No, no. They never did finish the film.

Prince: I would go to Def Jam and me and Lyor Cohen would sit there and he actually opened up check books and showed me the numbers that really grabbed my attention. And there was LL Cool J checks and Whodini checks.

Faulkner: Don Quixote was constantly choosing between good and evil, but then he was choosing in his dream state.

Faulkner: I can’t say. That is, a platform with a single wall on it, so that when you opened the door and stepped through it, you stepped right off onto the ocean itself.

Prince: Okay, so at that point I got out of my car, I said my guns are under the floor mat.

Faulkner: It had to be an authentic, correct verse.

Prince: Yeah, the dozens thing. It's just as real as me and you sitting here right now.

Faulkner: The reason I don't like interviews is that I seem to react violently to personal questions.

Prince: And who knows what that will turn into?

Faulkner: I prefer silence to sound, and the image produced by words occurs in silence.

Prince: Like when I'm at the ranch and places like that, I'd rather listen to the crickets and the frogs and the birds and things like that. You know what I mean?