A Change of Strategy 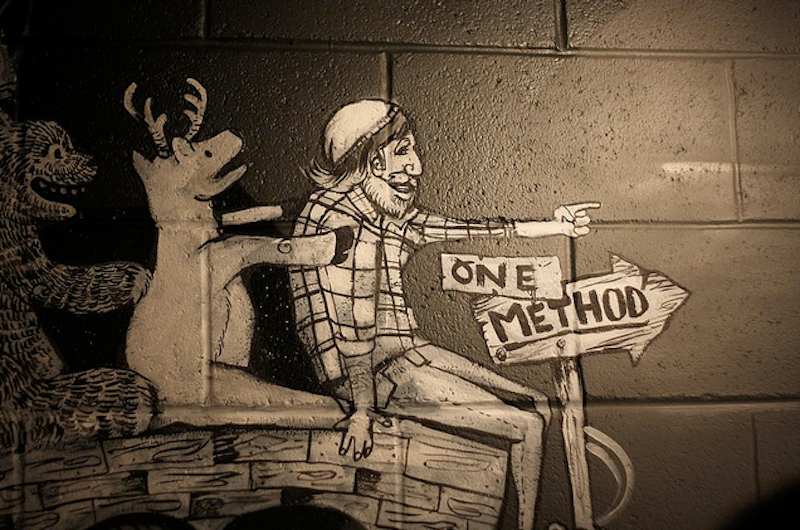 Jonathan Swift: Of quitting our animosities and factions, nor acting any longer like the Jews, who were murdering one another at the very moment their city was taken.

Mitt Romney: I say, well, can Israel go and do it? That's one, that's one principle.

Swift: And the money will circulate among ourselves, the goods being entirely of our own growth and manufacture.

Romney: And then the entire financial system collapses.

Swift: Many other advantages might be enumerated. I shall now therefore humbly propose my own thoughts, which I hope will not be liable to the least objection.

Romney: That’s just—it’s not a change of strategy, it’s just a recognition of the audience you’re trying to attract.

Swift: But I am not in the least pain upon that matter, because it is very well known that they are every day dying and rotting by cold and famine, and filth and vermin, as fast as can be reasonably expected.

Romney: Oh, and my favorite thing, I can fire them if I don't like them.

Swift: A very worthy person, a true lover of his country, and whose virtues I highly esteem, was lately pleased in discoursing on this matter to offer a refinement upon my scheme.

Swift: Of taxing our absentees at five shillings a pound.

Romney: And so we are beginning to advertise, which we had not done before.

Swift: A child will make two dishes at an entertainment for friends; and when the family dines alone, the fore or hind quarter will make a reasonable dish, and seasoned with a little pepper or salt will be very good boiled on the fourth day, especially in winter.

Romney: I actually consider that research.