Children Do Report What They See 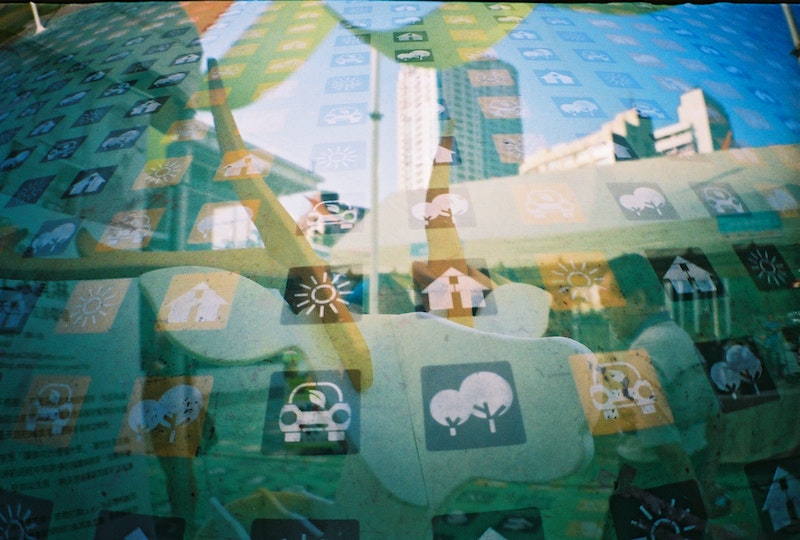 Jane Jacobs: The worst danger was that sometimes the gas pipes broke and then people would be asphyxiated, or else there would be an explosion.

Justin Bieber: Yeah. Oh yeah. We've been doing that since before I was famous.

Jacobs: To this day, I can’t drink pink lemonade.

Bieber: It was all in good fun.

Jacobs: Who would think that the wheel could still have so many inventions left?

Bieber: Well, I would have. I think I'm going to go to Ibiza.

Jacobs: I’m often amazed at how peaceful it is.

Bieber: When he signed me, he called all the radio stations with me and got them to believe in me.

Jacobs: About that time, the money dried up. He inveighed at great length against guidebooks and people who believed the guidebooks instead of what they were seeing. He was also a good listener.

Bieber: He kind of stalked me, basically. I always looked really young.

Jacobs: You could see that nothing else mattered to him.

Bieber: Oh, of course. He's staying with me for the next week.

Jacobs: I had quite a few misapprehensions of one sort and another, and one misapprehension I had, when I was silent for all this time—which I never was at home—was a fear that I couldn’t talk any more, that I didn’t have a voice any more.

Jacobs: Children do report what they see.

Bieber: Wow, this could actually be my life. It’s crazy.

Jacobs: People know that, but they don’t take it seriously enough.