But It's About Volume! 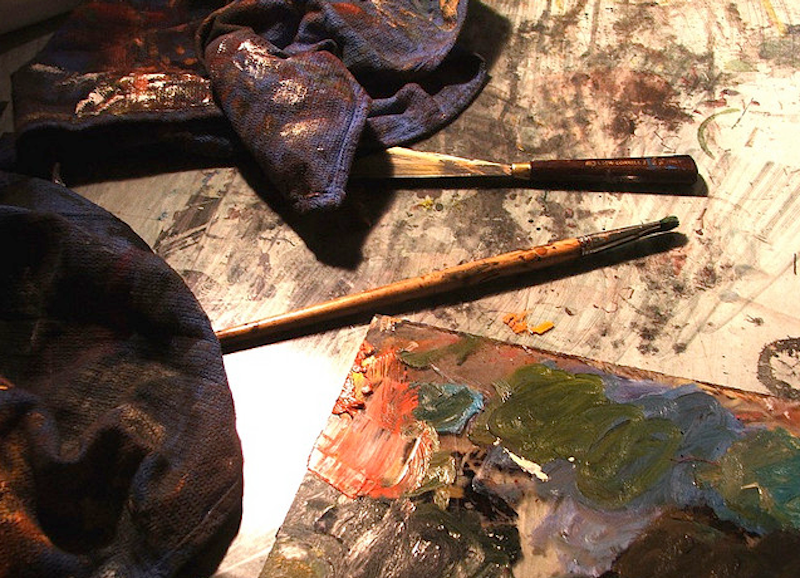 Christian Wolff: Where does the image of the gesture come from?

Zaha Hadid: Well, I mean, I'm kind of quite distant from it.

Wolff: There was an introverted feeling, rather specialized, esoteric.

Wolff: I don't know if I would use the word usurped.

Hadid: Me, turning my board, which was where I was painting and drawing—when they came for dinner, I would turn it around, and I would make it into the dining table.

Wolff: I could never do that.

Hadid: You cannot do it.

Wolff: Yes, and a little collection of miscellaneous objects.

Hadid: I mean, we were all devastated.

Wolff: So it became a small support group.

Hadid: It's like making a film, actually, except it takes maybe a bit longer.

Wolff: I was trying to think of some way of doing that with a text.

Hadid: Well, actually, a lot of builders are quite challenged by these kind of projects.

Wolff: Almost everything that one could imagine seems to have been tried.

Hadid: Everybody suspects and they know, but they will never say it.