Are You Ready For Autumn? 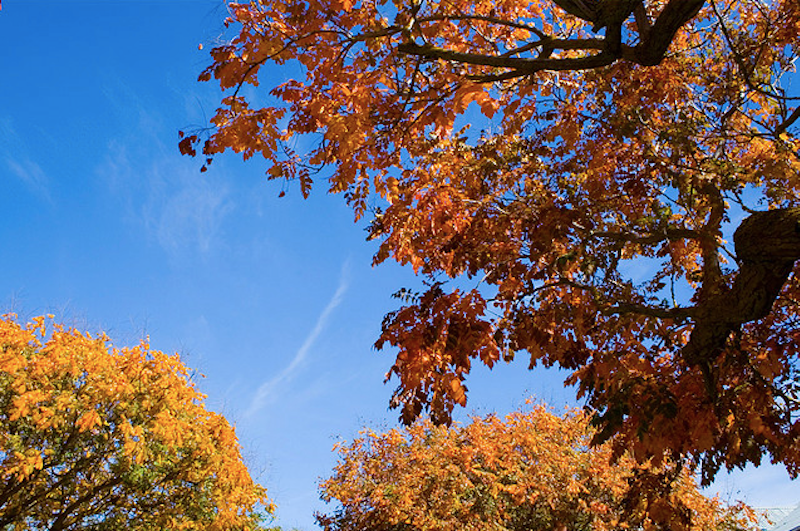 Bees don’t really care how drunk you are when you decide to knock their hive out of a tree with a rock.

Last summer was a hot summer. Nonetheless, a great many of you spent all last summer rocking your skull caps—always gray skull caps, for some reason—pretty much everywhere you went: air-conditioned malls, minor-league baseball games in triple-digit temperatures, fancy restaurants. The good news is that as the world descends into the pre-winter solstice period, the more sartorially-autistic among you may continue to rock your skull caps without looking like a climate-oblivious hipster douchebags. See also: scarves, fuzzy boots.

Wake me when it’s over.

Too late for Top 10 lists; maybe not too late for hip-hop immortality (albeit deferred).

In post-Empire/post first-world America, every day is Halloween, unless you’re functionally blind.

So if I broke into your house, stuck your leaf blower under the covers, and turned it on at full capacity, would you grasp the point I was trying to convey to you?

I will not share my egg nog with you, unless you’ve brought rum. Are you holding?

Because in what other arena of civil society can a grown man in RocaWear engage a grown man in a centaur costume in a serious conversation about medieval armor couture and creative anachronism while acquiring mead moustaches laying into overpriced turkey legs?

A waste of effort; don’t bother. This year, Santa’s giving everyone CDr copies of The Roots’ Things Fall Apart.

Your old lip balm melted and fried in one of your car’s center cup holders. Time to shoplift a new lip balm.