And Then I Started Looking for Lawyers

A 2014 Antiquiet.com post by Kevin Cogill vs. a 1978 Playboy interview with musician Bob Dylan. 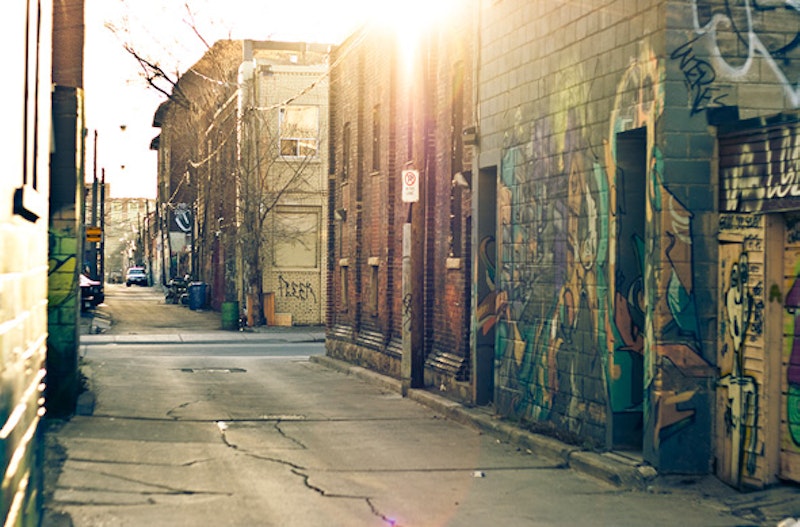 Bob Dylan: There was bodies piled sky-high doing whatever they felt like doing. It was all street.

Kevin Cogill: I was oblivious to a lot of it, but I lived in constant paranoia.

Dylan: I'm not an imaginary character, though.

Cogill: It's a respectable opinion.

Dylan: And it's trickery. A lot of cobalt blue.

Cogill: A kid in his 20s was in deep shit for mailing meth or something across state lines.

Dylan: They make neckpieces out of them, bury them. Burn them up.

Cogill: This means nothing to anyone living outside of Los Angeles.

Dylan: It is just a bunch of trees and sheds. Nobody's hiding anything.

Cogill: I think it was just a voicemail that I got and didn’t have time to respond to. I do not have a photographic memory.

Dylan: That's why they're alive. You can get away with anything for a while.

Cogill: And then I started looking for lawyers.