The rich keep getting richer while the rest of us are left to pick up the pieces. 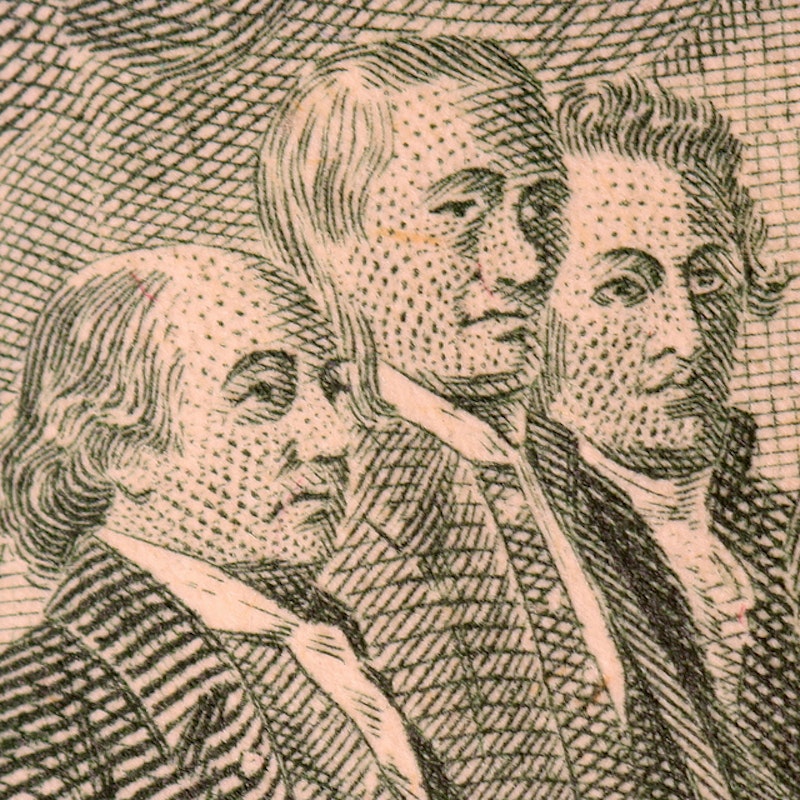 In last fall’s Winner-Take-All Politics, Jacob S. Hacker and Paul Pierson argue that business interests have waged a 30-year war in Washington by organizing a sophisticated lobbying machine to push both political parties much further to the right. Consequently, America has become an oligarchy that does not “have any real parallel in the advanced industrial world” (3) and looks strikingly different from the New Deal society that featured a robust middle class. Perhaps most interesting and revealing, however, is Hacker and Pierson’s take on Obama’s presidency—they explain why, in spite of his epic victory in 2008, it’s impressive that he’s accomplished as much as he has and that it would have been nearly impossible to deliver on most of his agenda in the context of winner-take-all politics.

The authors start with staggering statistics, many of which have only recently come to light. I’ll share perhaps the two most remarkable ones. First, “from 1979 until the eve of the Great Recession, the top one percent received 36 percent of all gains in household income—even after taking into account the value of employer-sponsored health insurance, all federal taxes, and all government benefits” (3).  And more astonishingly,

How could this happen, and what changed in the late 70s? Hacker and Pierson explain that, although business interests have always sought power and influence, they began to mobilize in 1978 after decades of losing to well-organized labor groups through the New Deal and Great Society paradigms. Hundreds of lobbying organizations joined forces and set up shop in Washington that year to strategically cultivate relationships with politicians, create conservative think tanks, launch grass roots movements, implement ad campaigns and pump endless streams of capital into defeating legislation they opposed and promoting policies they favored. Their efforts have only intensified and improved since then.

Equally important, pro-labor groups have sharply declined during that interval, largely because they could not compete with the vast wealth of big business. This is why top bracket tax rates have remained below 40 percent for over the last 25 years even though they consistently fluctuated between 70 and 90 percent for much of the preceding 70 years. It also explains why the welfare state has been falling apart.

Consequently, the Republicans have become increasingly more conservative with each passing decade, kicking the winner-take-all platform into high gear. Nixon was a liberal compared to Reagan, Reagan was much more moderate than Gingrich, Gingrich was less conservative than George W. Bush, and Bush was not conservative enough for the Tea Party. Along the way more centrist-minded elements of the party such as George H. W. Bush got pushed aside by reactionary rebellions promoting tax cuts and deregulation as the answers to all problems. And the Democrats, facing the reality that they must either participate or die out, have followed suit.

Which brings me to Obama. At the end of Winner-Take-All the authors explain that even though the Democrats captured the White House and controlled both chambers of Congress in 2008, the odds were stacked against them, ironically, as was the case in 1978, when they wielded the same power and failed to pass a seemingly slam dunk pro-labor law, among many other debacles. Although the economy was on the brink of collapse when Obama took office, Wall Street received bailouts and continued to relentlessly push pro-business policies.

And the Republicans had no political incentives to work with the White House. They simply followed the playbook established in the early 90s of unifying in opposition to nearly every initiative proposed by the majority and killing most bills by abusing the filibuster in the Senate (hence Sens. Luger, Grassley and Hatch’s support for the individual mandate in 1993 and fierce opposition in 2009). This made the party in charge look incompetent before a public disheartened by partisan bickering, inaction and dysfunction. And it enabled the minority party to cast itself as Washington outsiders, immune to backroom dealing, sucking all the momentum out of the White House’s agenda and base.

But imagine if we had a Parliamentary system, like most other democracies. Hacker and Pierson argue: “If House passage were sufficient for legislation, Obama would have had a first year to rival the great reform waves of the twentieth century. Reasonably robust financial regulation, climate legislation, and health-care reform—all would have passed” (270), and the stimulus would have been as large and effective as initially intended. Considering all this, it’s impressive that Obama has achieved anything significant, let alone health care reform.

Though Winner-Take-All offers crucial insights into how Washington works, in ways I already knew much of this already. I remember George Carlin delivered an epic critique of the American dream shortly before he died, saying, “The politicians are there to give you the idea that you have the freedom of choice. You don’t… it’s a big club, and you ain’t in it.” But Hacker and Pierson offer a thoroughly detailed and well-articulated analysis of this reality. And although the book presents a bitterly blunt condemnation of the system, it clears up much confusion about Obama’s presidency by placing it in proper perspective.

The hope mantra is alive and well, though not in the way most Americans perceived it in 2008. Yes, Obama sincerely believes in fighting for the middle class, but he’s not a dictator. He’s a pragmatist who will make backroom deals and compromise when necessary rather than refuse on principle. According to Winner-Take-All, in order to adequately reform Wall Street, health care, energy, etc, it’s up to Americans to organize and campaign against the winner-take-all apparatus not just during election season, but at all times, especially when Congress drafts legislation. Obama is (one hopes) just the first step towards restoring faith in government and reversing the trends that have come to dominate our politics.