Small, elite groups of writers are forming salon-like blogs, which are some of the more interesting nodes of content on the Web. 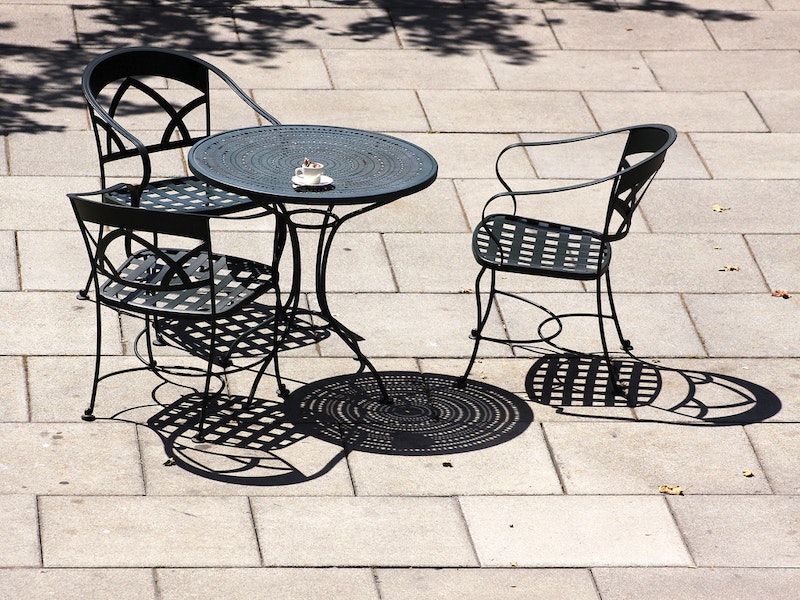 The 2009 Webby awards are heading into its climactic final weeks leading up to the crowning of various Web-based paraphernalia, eccentric writerly salons and the cementing of memes. In the spirit of listing, indexing, cataloguing and invariably qualifying ours and others’ pursuits I’d like to point your attention to a few political/cultural sites—some fresh, some not—that would make for good ballast in one’s reading habits.

The political blog-as-salon has blossomed in the past year or so—smallish groups of highly educated, erudite and/or nerdy wonks of various policy and political stripes. The most recent to come to my attention is the wonderfully named Front Porch Republic. If you have any interest in localism, regionalism, states rights, Luddites or anything related to philosopher-king-in-the-boonies sentimentality then this site is a gold mine. The essays’ bylines include the authors’ locations, which are consistently Midwestern as well from the Rust, Corn and Bible Belts.

While I do not claim much affiliation with libertarian, small-government ideologies, I have found the content on FPR to be the stuff of still waters: deeply emotional as well as intellectual essays centered on the Romanticism of home, of country, of a sense of place in splintered society. No matter one’s politics, entry to this site only requires a little camping experience, a close extended family, a notion that sometimes our burgeoning electronic world isn’t always so wonderful. The comment threads on FPR are rich in relevant discussion; but it is not unfair to mention that the site attracts, at times, that strain of libertarian comments that range from racist to desperately ignorant and back again.

It’s all very much decaf coffee-sipping content, the stuff to relax with at night that gives your brain a good soak without wasting space on the day’s news cycle with political grandstanding. The fact that the Internet—so easily used as an example of modern technology driving wedges between us and the physicality of human interaction—is the medium for which a group of intelligent writers espouse a Romantic, Luddite view of the world is not an issue on FPR. Nor should it, lest it get in way with the Romanticism at hand.

There are two political salons that are worth your trouble. (I purposely use the term salon because these groups of wonks and there discourse isn’t limited to dry policy and horserace politics—pro basketball, fantasy football, World of Warcraft, indie rock, hip hop and literature.) The American Scene and The League of Ordinary Gentleman are ad-free group blogs involving respected writers like Reihan Salam, Conor Friedersdorf, and Peter Suderman, at TAS, and E.D. Kain at the League. In the course of a few days of light reading you’ll find content ranging all over the ideological and cultural map, with plenty of musical/cultural/hey-look-at-this asides.

The pattern isn’t new, but the depth of dialogue accented with Web ephemera creates an atmosphere of relaxed, knowing content. These two sites aren’t for everyone, but for those with a taste for politics and culture—the former served with a healthy dose of levelheadedness, the latter without pretension—they’re worth your time.

The example set at the above sites is one of congregation, engagement and intellectualism. The heavyweight of this genre can be found surprisingly in the middle of the mainstream media. The Atlantic Monthly’s online presence is, by far, the most effective in the game. Its stable of bloggers is unseemly in its comprehensiveness: Andrew Sullivan, Ta-Nehisi Coates, Marc Ambinder, James Fallows, Megan McArdle and Jeffrey Goldberg. Each byline could stand alone at any other site. At The Atlantic the cross-postings, counter-arguments and congenial one-upmanship are enough to keep any political enthusiast fixed for the whole day. It’s a grand conversation, one that respects intelligent argument and honesty and allows its readers to benefit from a wide range of viewpoints.