Looks like the Department of Justice is looking beyond Google's pending revenue-sharing deal with Yahoo. 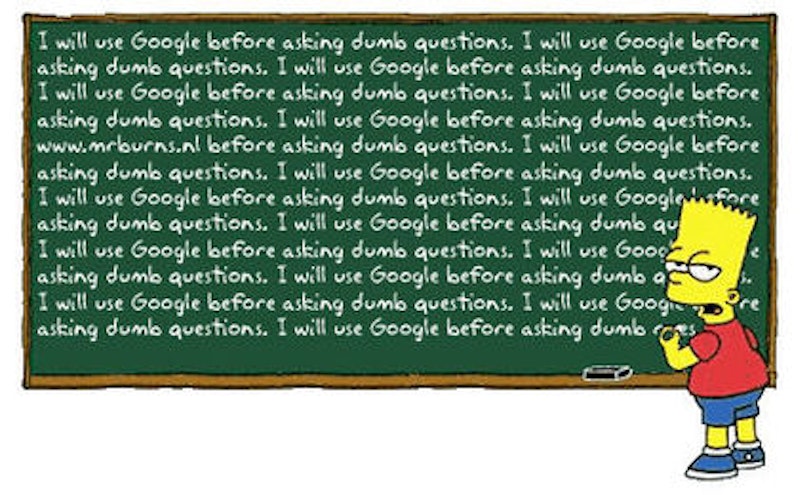 Google. Sources who have provided testimony to the government say a departmental debate revolves around whether antitrust regulators should challenge Google's proposed revenue-sharing deal with Yahoo, or go for the whole enchilada--and haul Google into court on broader charges related to its dominance in search advertising.

The latter tack would be the more ambitious--and fraught--choice. Ten years ago, the government prosecuted Microsoft for alleged antitrust violations, but ultimately settled the case in return for the company's agreement to make minor behavioral modifications.

"My sense is that they're considering something larger," said one source who met with DOJ lawyers. "They're finding that with the specifics of the Yahoo deal, it's difficult to create a set of proofs (around the case), such would satisfy a judge."