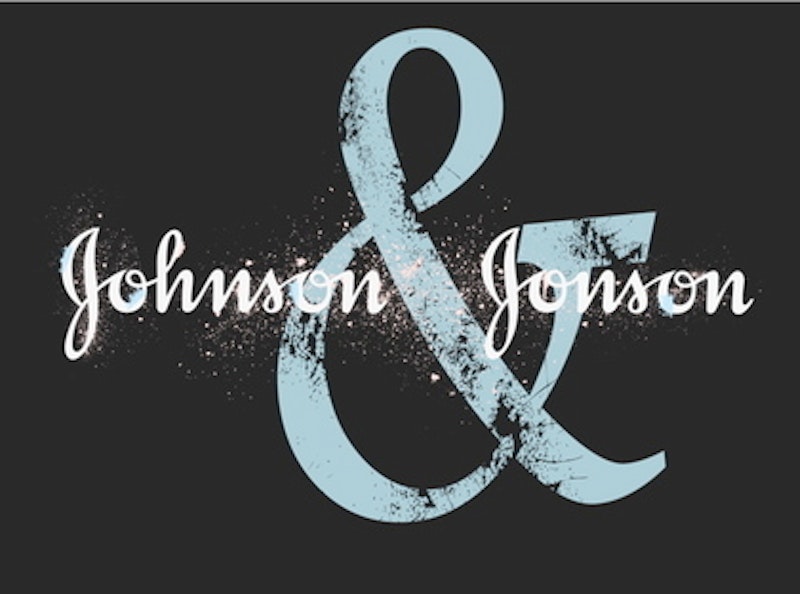 September has been a sick month for underground hip-hop—Madlib’s pair of releases, DJ Revolution’s well-received King of the Decks LP, Termanology’s soon-to-drop Politics as Usual, and now Johnson and Jonson, the most recent project by L.A.-based MC Blu and producer Mainframe. Expectations have been sky-high for Blu since last year’s collaboration with Exile, Below the Heavens, where Blu acquired a name for spitting rhymes that were joyful, intensely personal and astonishingly polished. Those looking for a repeat may be slightly disappointed, as Johnson and Jonson moves away from the intimacy of Below the Heavens in favor of a more playful style, but judged on its own merits this is a strong release in an Autumn rolling deep with top-level hip hop.

Blu continues to justify his reputation as one of the best young talents in the game right now. He is equally adept at verse and chorus, his lyrics are sharp and on point, and his half-sung flow is flawless. In particular, he shows an astonishing facility for working off of hooks and vocal samples—give a listen to “The Only Way” where Blu duets his verse over an entire stanza of a soul song. Or check the standout hidden bonus track, with Blu weaving his flow into a rock-hard Plastic Ono Band-era John Lennon vocal sample. Fire.

Blu is a C.L. Smooth looking for a Pete Rock, so far with limited success. Although he’s released three albums and has been featured on any number of tracks he has probably not found a beat entirely equal to him since he ripped a verse on “Sun in my Face” off of J Dilla’s posthumous masterpiece Jay Love Japan. Mainframe’s beats are guitar-riff heavy and laced with catchy 60s and 70s pop hooks; they’re competent and enjoyable but not what you’ll remember about the album. In fairness, working with Blu is sort of a double-edged sword for a producer, as we see both here and on Blu’s last release, The Piece Talks with Detroit-based Ta’Raach. On the one hand, he can perform lyrical feats with your music that few other MCs could successfully attempt; on the other hand, you’ve gotta be bringing in some pretty insane heat to take the focus off of Blu’s rhymes. With a less talented partner, Mainframe’s arrangements might garner more attention, and in fairness there are very few producers who wouldn’t be playing second fiddle to Blu’s skills here. But one can’t help and salivate at the prospect of Blu dropping an entire LP with a producer of comparable caliber, although that’s a damn small club.

Still, if this isn’t the opus that turns Blu from up-and-comer into established, A-list MC, it is a thoroughly enjoyable piece of west-coast indie-hip hop. The beats are fun and catchy, the rhymes are, obviously, tight—listeners are more likely to come away tapping their feet than they are bemoaning an unrealized masterpiece. But Blu’s youth (he’s only 25) and excellence here at least give us hope that one is coming. Until it does, give a listen to Johnson and Jonson, and check out a skilled spitter working towards the top of his game.