Molina and Johnson barely has a pulse. (Grade: C)

Listen to "Almost Let You In" below. 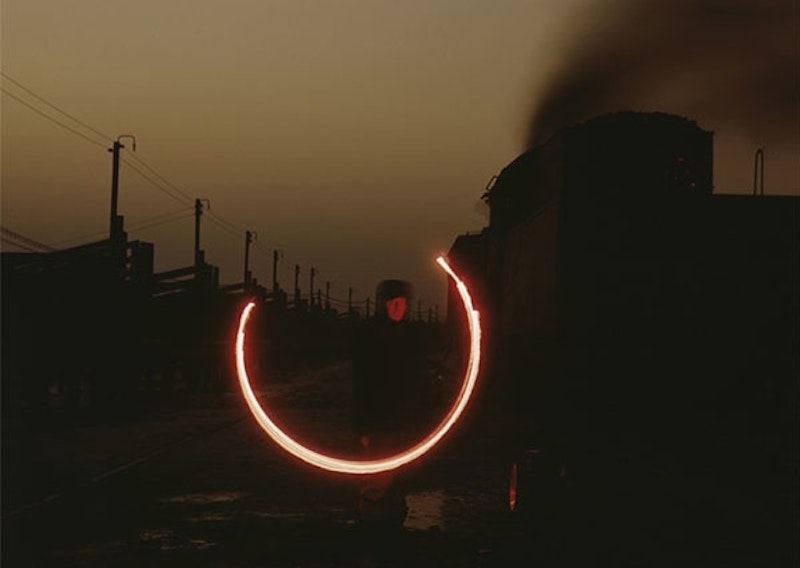 Maybe it's the warm fall weather that's making me more forgiving of Molina and Johnson after my fifth or sixth listen, though I'm still finding it hard to make it all the way through. For alt-country lovers this should have been the collaboration of the decade. Jason Molina (Magnolia Electric Co., Songs: Ohia) and Will Johnson (Centro-matic, South San Gabriel), two of the best, and most under-appreciated, songwriters around, come together to record an album. It's one of those collaborations that make you wonder why it took so long to happen in the first place. These two were made for each other. After all, they've been traveling the same roads for years: lonely stretches through small towns and desolate country, their songs odes to heartbreak, regret, drunken anger, rolling back-and-forth between solo acoustic folk and eight-minute rockers. Both are unusually prolific: the two of them combined have put out more than 30 full-length albums in under 15 years, and that says nothing about the huge number of EPs, 7" singles, and splits. And while it'd be unfair to say Molina and Johnson is a failure, it's bound to disappoint fans of either of these Americana troubadours.

The opening track, "Twenty Cycles to the Ground," released as an album preview by Secretly Canadian, is deceptively upbeat -- with it's mid-tempo drum beat and pleasant organ backing. The rest of the album traffics in sparsely arranged ballads, and none of them come anywhere close to upbeat. Molina tends towards piano here, Johnson towards acoustic guitar. The best songs on the album are the first few: "Twenty Cycles," "All Gone, All Gone," and "Almost Let You In." Johnson's plaintive "Lenore's Lullaby" is another standout (though more than reminiscent of half-a-dozen or so of Johnson's other songs), but by that point you've begun to wonder how much longer the whole thing will drag on. The album clocks in just over 47 minutes, which for 14 songs isn't especially long, but gently strummed guitar chords and minor piano lines have all but run together before you're even halfway through. By the time "Wooden Heart" comes on to close the album out, Molina's voice isn't even affecting anymore, just annoying.

The whole arrangement seems rushed: 10 days holed up in a studio writing songs, enlisting the help of a couple of local musicians as well as Michael Kapinas, bass player for Magnolia Electric Co. But only a few of the songs seem like they were actually worked out in full. Nothing on Molina and Johnson would suggest that either of these guys front heavy-hitting alt-country bands in the Uncle Tupelo tradition, which is the real problem here. You get about 15 minutes in and you start asking, Where's the fucking rock? Hell, even Molina's 2002 collaborative EP with Will Oldham and Alasdair Roberts (who I'm pretty sure has never even seen an electric guitar) had more kick to it. If only the two had taken more time, brought in everyone from their respective bands, cranked a distortion pedal and let the cymbals crash, Molina and Johnson would be a must-have album. As it is, find the tracks I told you about above and forget the rest.

Visit Molina and Johnson on MySpace