The Pulitzer Board (Finally) Sees the Light

It’s likely that the Pulitzer Prizes are less relevant today than even a decade ago, partly because hardly a week goes by in which this or that industry doesn’t succumb to a tawdry round of self-congratulatory awards. [Continue Reading] 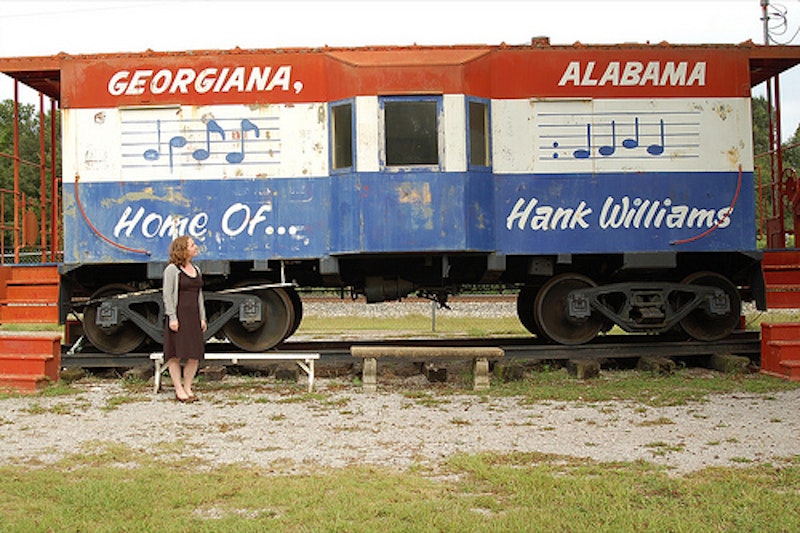 The Grammys, of course, have always been a laughing-stock—the Rolling Stones, for example, didn’t receive one of those baubles until 1989, 20 years after Let It Bleed was released—but there was a time when I was curious about the Pulitzers, if only to enjoy the competition and resulting sour grapes between The New York Times and Washington Post. I didn’t look at the print edition of the Post—since I don’t subscribe anymore—which won four of the Pulitzers announced yesterday, to see if there was the traditional front-page photo of champagne toasts in the newsroom as an editor stood atop a desk. Just went to a 7-11, though, and no, there wasn’t a big hoopla, just a brief story at the bottom of page one, although the website did have a celebratory video which I skipped.

Nevertheless, there was a hearty chuckle to savor if you took the time to read through the list of various winners. Hank Williams, who died in 1953 at the age of 29, was among the Chosen. The committee’s announcement: “A posthumous special citation to Hank Williams for his craftsmanship as a songwriter who expressed universal feelings with poignant simplicity and played a pivotal role in transforming country music into a major musical and cultural force in American life.” Isn’t that dandy? Far be it from me to question the stuffed-shirt wisdom of the worthies who made the final decisions, but isn’t this indicative of the utter cluelessness and pomposity of such panels? Really, who didn’t know that Williams—who would’ve bust a gut reading his “citation”—had no peer in the country/folk field and that to recognize him more than half a century after his death is an insult not only to his memory but the legions of musicians, Bob Dylan among them, who were influenced by his staggering body of work? I wonder, for instance, if Nicholas Lemann, dean of Columbia University’s Journalism School, is a fan of “Howlin’ at the Moon”?

Michael Woolf, considered by many self-appointed dons in the communications industry as an especially noxious skunk, had a nice take today in his Newser column, recalling that the Pulitzers, for journalism, at least, reached the tippy-top of incestuous glad-handing after the Post’s Watergate series in the mid-70s. He wrote: “Thereupon began a quarter-century of self-importance and earnestness, which has not ended even in the face of the profession becoming among the most unpopular in the nation and with many (if not most) of its outlets facing obsolescence and bankruptcy.”

And that, as Williams sang so long ago, is a picture from life’s other side.