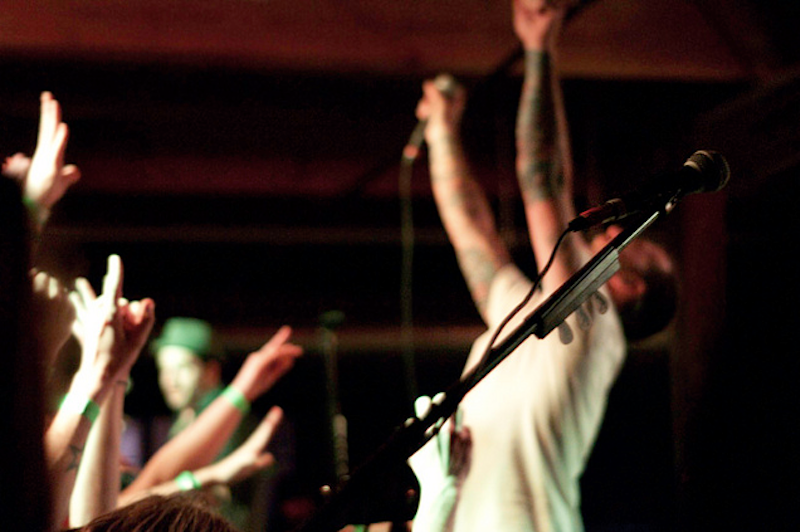 •    The context-obliterating roar of leaf blowers

•    The harsh, ominous buzz of parking-lot lights, after sundown

•    The lulling hum of airport people-movers and mall escalators

•    Air-raid sirens, or recordings of air-raid sirens that you find yourself revisiting for no apparent reason

•    The Darth Vader-reminiscent rasp of microphones used by aged smokers who, while they no longer possess tracheas, still have a great deal to say

•    Radio static, for any stretch of time longer than 20 seconds

•    Asylum ambiance, or no-fi field recordings from your local Denny’s

•    Loose belts snapping and flapping under the hood