Spare Me the Babyface

R&B fused with hip hop has turned more than a few careers around. 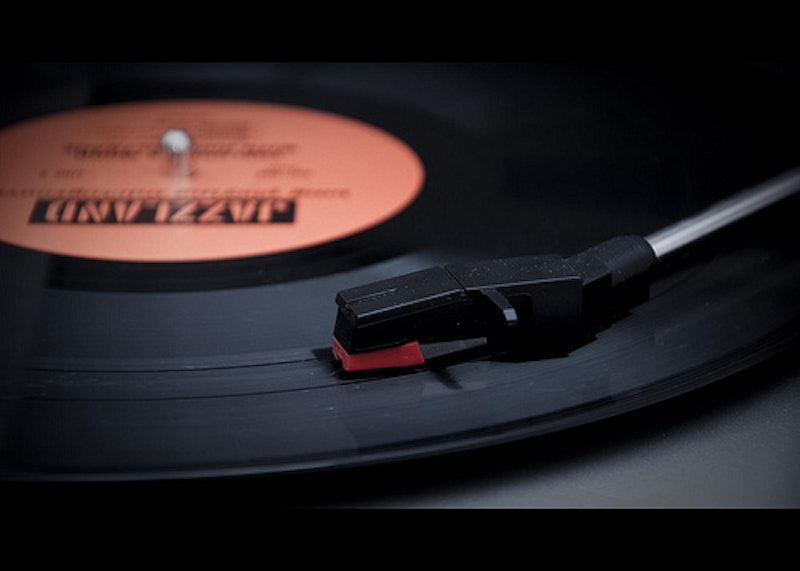 In the 1990s much of r&b was fairly predictable, groove-based, slick pop. But right around the time of Destiny’s Child’s 1999 mega breakthrough The Writings on the Wall, something changed. The songwriting and arranging was more complicated, hip hop’s street attitude and swagger got thoroughly assimilated, and the production went from glossy to ridiculously, gloriously, holy-shit-how-did-they-do-that confectionary.

One of the more noticeable results of this transformation was that r&b semi-fused with rap, and the resulting homunculus took over the world. Less spectacularly, the change wreaked havoc with typical pop career arcs. In the normal course of things, you expect a pop act to release a few good albums, and then get progressively crappier until they finally attain a plateau of unlistenable awfulness and fade into oblivion. But after r&b as a genre exploded aesthetically, singers like Brandy and Mariah Carey found themselves doing their best work in their second decade rather than their first.

The downside of uncertainty, of course, is that, along with the surprises come disappointments. Despite its pleasures, Making of Me didn’t sell very well…and perhaps as a result, Monica’s latest, Still Standing has abandoned the attitude and replaced it with neo-soul aspiration. Or maybe Monica is just in a neo-soul place now.

Whatever the cause, though, the result is solidly mediocre. With production by old hands like Bryan Michael-Cox, Jermaine Dupri and Ne-Yo, the music is never terrible, but that’s not much of an endorsement. Inevitable lyrics about overcoming hardship, finding true love and overcoming hardship are occasionally enlivened by really tedious extended metaphors (on “Superman” she exclaims “give me super, super love because you’re super, super hot.” Nice going, folks.) On “Love All Over Me” Monica channels the strident over-emoting of her friend Keyshia Cole; on “Mirror” she gets faux Timbaland kitchen-sink production and comes across as a less distinctive Nelly Furtado. The only song that delivers some of the old kick is, naturally, a Missy production—“If You Were My Man” has the sassy, innocent-tough girl-group-in-the-hood sound that Monica seemed on her way to making her own in the mid-2000s. It’s nice to know she still has it in her, but this album is such a drag you have to wonder if she’ll ever really let it out again.

Toni Braxton is in a happier spot. I found her 90s work even less listenable than Monica’s—my tolerance for gloppy Babyface ballads pretty much doesn’t exist. But leaked singles from her most recent sessions like “Don’t Call, Just Text” and “My Ring” showed surprising spirit. Braxton singing over Beyoncé-esque struts? Sounds good to me.

In the event, neither of those songs made it to the album Pulse.  Instead we get, you guessed it, a couple of by-the-numbers Broadway ballads: “Woman” and “Why You Won’t Love Me.” Yech.

Still, all’s not lost. Early single “Make My Heart” is a great club-banger, with producer Lucas Secon throwing on the retro-horns as Braxton’s vocals bounce irresistibly around the discofied beat. Secon’s second production, “Lookin’ at Me,” has an even better hook, and if you don’t fan yourself when Braxton sings  “My dress so short it’s borderline killer”—well, you’re a stronger man than me. “Wardrobe” seems lyrically and to some extent musically inspired by “Irreplaceable,” but as I said, Braxton singing Beyoncé doesn’t exactly put me off.

The rest of the album is mired in mid-tempo, though it’s not bad. There are nice melodies, nice harmonies, and the production, while not innovative, mostly manages to avoid utter bathos. And, of course, Braxton’s voice remains one of the hottest things on the planet. She’s still held back by an unwillingness to altogether chuck those crappy ballads, but who knows? Maybe next album.