Jim O'Rourke does it again

A collection of Burt Bacharach songs proves to be oddly enjoyable Mom rock. 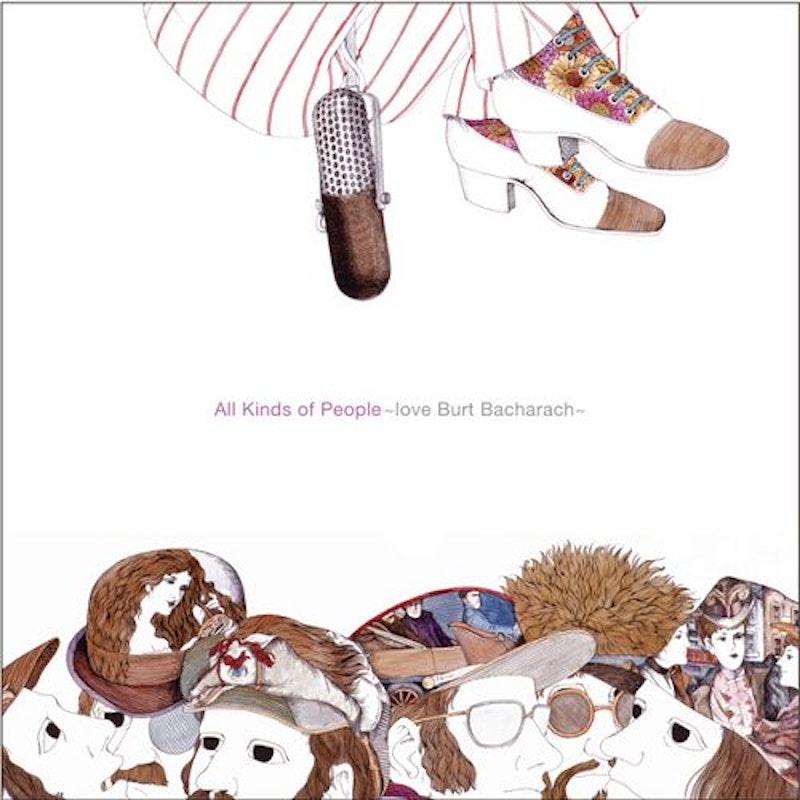 Jim O'Rourke's All Kinds Of People Love Burt Bacharach is pretty much impossible to get a proper handle on, but that's fine by me. It's a collection of Bacharach hits and obscurities, performed by O'Rourke and friends—like Sonic Youth's Thurston Moore and Wilco's Glen Kotche—and crooned, more often than not, in broken English, by his Japanese noisenik buddies. Musically, it floats around in some weird, nerd headspace that's part junk playing in a small town Chinese/Sushi buffet, and part timeless, baroque pop. It's absolutely brilliant.

“Close To You” is the opener here and O'Rourke's version features The Yellow Magic Orchestra's Haruomi Hosono on vocals and switches the lyrics to make it a big, teasing, ego-trip: “On the day that I was born, the angels got together, and decided to create a dream come true.” Musically though, it's less revisionist—as he does on most of the album, O'Rourke pays polite homage to these unimpeachable Bacharach classics, while gently placing his own from-20-different-angles musical perspective into the mix.

There's a calming intimacy to the music: a tighter version of the sound on O'Rourke solo works like 1999's Eureka or last year's The Visitor, occasionally off-set by an oddball vocal performance (the devastating “accept me for what I am!” chorus on “Don't Make Me Over”) or incongruous production touch (the wandering, Derek Bailey-lite guitar solo on “You'll Never Get To Heaven”). Crackling feedback bookends “Always Something There To Remind Me” and Thurston Moore sings, nearly shaking his apathetic alt-rock drawl even, but the arrangement gallops like an excited pop song, not a menacing reinterpretation of one. “Say A Little Prayer For Me” devolves into an odd mix of metallic noises that run right alongside the lite jazz arrangement; it's quintessential O'Rourke: a jarring but somehow brilliant mix of the goofy and the avant-garde.

This project isn't so much jokey, as it is goofily sincere—challenging listeners to see past the schmaltz and approach these songs on their own terms. Appropriately, “Walk On By” ends the album, and deferentially, it's not belted out by one of O'Rourke's music buddies, but handed over to Bacharach collaborator Donna Taylor, who does her own back-up vocals to awesome effect. This certainly isn't “Indie Rock Does Bacharach.” It's more like something your Mom would really like—and Jim O'Rourke's telling you there's nothing wrong with that.