I'll Have a Reuben With That

Another decade, another batch of successes and failures from the music industry. 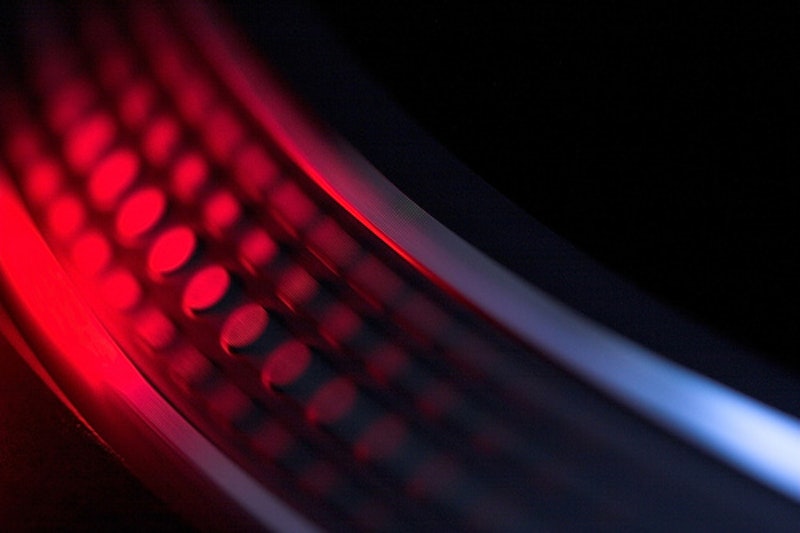 You could make the argument that the music industry entered the 21st century on January 9, 2001, when iTunes was officially introduced to the public. Or you could point to July, 2001 when Napster was sued for copyright infringement and shut down its service, leading to the creation of more advanced file-sharing networks and endless copyright feuds. For me, the date is Sept. 19, 2000. I was 14 years old, browsing albums at the local Sam Goody. Displayed proudly at the entrance of the store was a life-size cardboard replica of Madonna wearing a cowgirl ensemble straight out of the garment section at Save-a-Lot. Stacked in front were hundreds of copies of her new album Music, which was selling at the time for $21.99. I glanced at the back of the disc and thought to myself, "Twenty-two dollars for 10 songs? That's bullshit."

Obviously, I was not alone in this observation. Singles soon went digital at the standardized price of $1 and the music industry has been seesawing ever since, trying to capitalize on mp3 sales without exerting any effort to understand how this new online platform works. Really, everyone—artists, record companies, and consumers—is still trying to understand how to make sense of sharing, buying, and marketing music online.

If anything, the decade in music has been transitional. Compact discs have become almost completely obsolete, and remain relevant only for outdated car owners. If record companies really wanted to salvage CD sales, they should have lobbied against auxiliary ports during the car bailout. While mp3s are clearly profitable, listeners can just as easily bypass owning a copy of the song and stream it via YouTube or Lala or Hype Machine. In less than 10 years we have gone from paying $2 per song in a CD format to $1 per mp3 to 15 cents to stream whatever the hell you like forever. And with Apple's recent purchase of the stream service Lala, streaming and owning music might become practically one in the same, for a large-scale audience.

About the only thing that's clear is the Internet is no longer a premium platform. Online newspaper content is free, porn is free—hell, even Monday night football is streamed without charge. The music industry is not alone in its struggles, and while some artists have taken a strong stance against the inevitable leakage of new music, others have decided to be more creative. Kevin Barnes, lead singer and composer for Of Montreal, teamed up with his brother, artist David Barnes, to send out packages to listeners who purchased mp3 copies of the band's record Skeletal Lamping. These packages might contain a tote bag or a t-shirt designed by David. The brothers also joked about shipping an "amazing sandwich" with each copy of the album.

While blogs and the Internet at large are crucial to exposing upcoming bands, how does a once-famous band strike a comeback in 2010? REO Speedwagon is placing its bets on a commissioned video game to help market its new Christmas album. The Jackson 5 (or 4…) are taking the more traditional approach of recording an album while simultaneously taping a reality show about the recording process. Does anyone else think that Michael's death was just a stunt to boost ratings for the Jackson reality show? Perhaps even weirder is the thought that neither of these strategies seem particularly novel. In a decade of commercial transition and utter confusion, gimmicks might just be the safest bet.