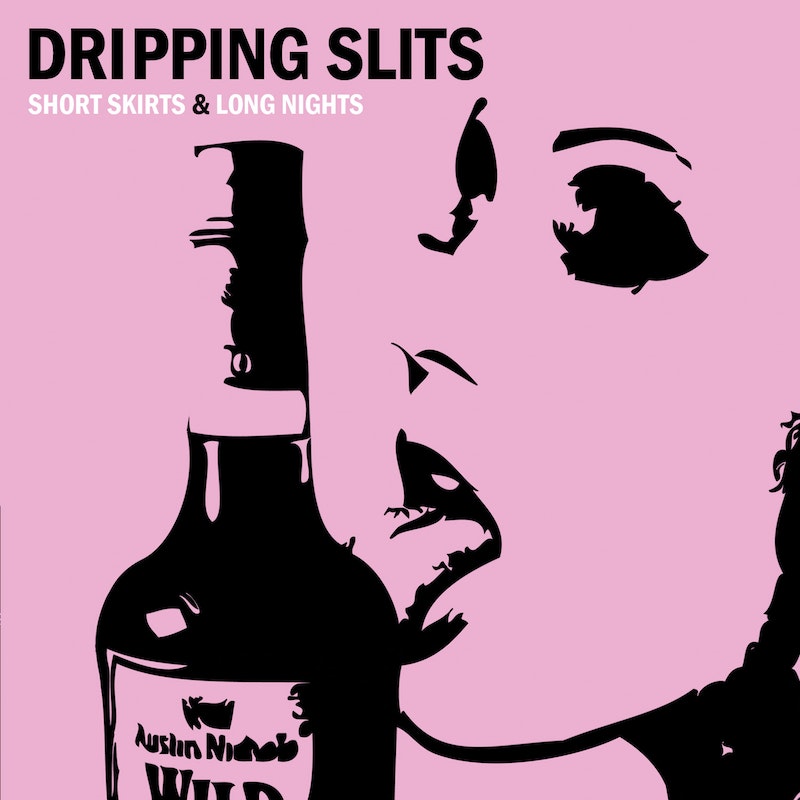 The Illinois-based punk/hardcore band Dripping Slits (no comment) recently signed to Thinker Thought Records to release their debut LP, Short Skirts & Long Nights. The album is a mix of frenzied distortion, raucous drumming, and the kind of screamo vocals that always remind me of this dude. Dave Guidan actually does it better than most, and even occasionally drops into some kind of semi-listenable vocal styling. Still, it's Thom Crawford's impressive, bombastic guitar playing that really stands out: the instrumental first track, "Foreplay,” sets the tone here. Loud, angry, boozed-up hard rock for all you loud, angry, boozed-up kids.

Elsewhere in the Midwest, Columbus, Ohio's own Wolf Ram Heart is releasing their debut album, Betrayal of Hearts, on April 5. Frontman David James has a great pop sensibility, mixing the best parts of 80s synth-rock and the dark chamber pop of St. Vincent or Sufjan Stevens. If the songs sometimes drag into New Age-y territory, that's more an unfortunate association of the genre, not a failing on James' part. Between the moody atmospherics and James' pleasant Ian McCullough-ish vocals, there's a lot to like here.