Communipaw and a brief interview with Parlours. 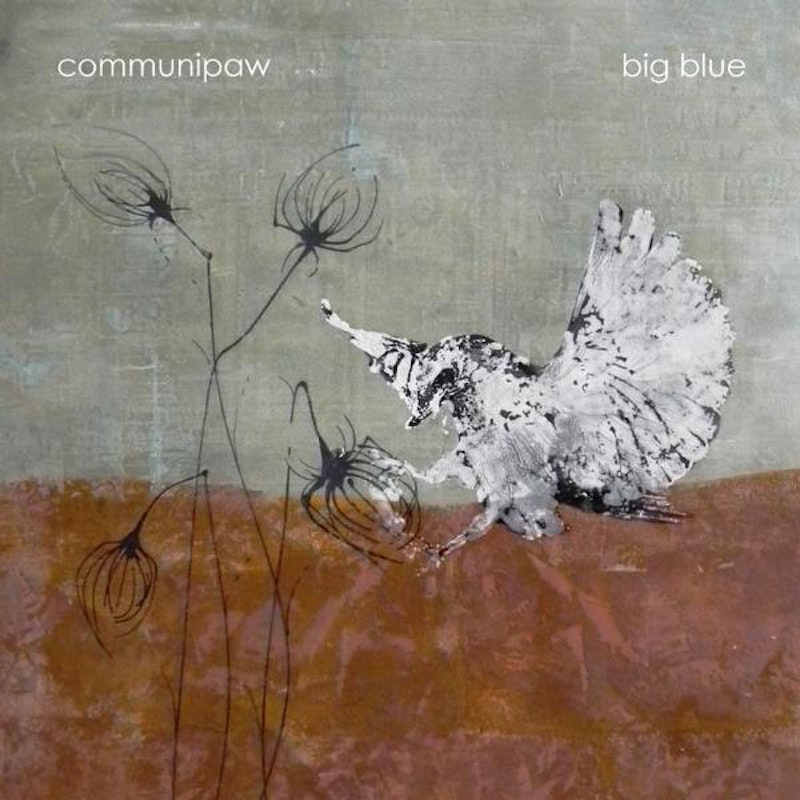 1) Communipaw—Big Blue: New Brunswick, NJ natives Communipaw are a fairly standard indie rock quartet: 1990s-throwbacks, a mix of Death Cab and Rogue Wave and 20 other bands, with some subtle alt-country influences, more folk than pop, sometimes jangly and generally all-around perfectly constructed: no false strums or awkward drum fills; the lyrics all vague angst and broken-hearted loneliness. If this were 1997, at least one of the 10 songs on Big Blue would be a VH1 video hit with major FM radio airplay. And maybe that doesn't sound like something you'd want to listen to now in 2011, but there's still something charming about this band. Frontman Brian Bond has a beautifully weary voice, which makes up for some of the more excessively predictable and boring lyrics ("But now you're gone, and six strings are all I got." Really?), and Keith Carne's drumming is superb throughout.

2) Parlours—Parlours: The self-titled EP from Dana Halferty and friends is so incredibly promising that I'm not sure where to start. To hear a bunch of young kids with such a skilled, fully realized pop sensibility is completely wonderful. In fact, I'm going to break from the norm here. I talked to Halferty last week via email:

SPLICE TODAY: When you got started it was just a solo project, right? Can you tell me about the band?

DANA HALFERTY: Parlours was more or less just a name I pegged while recording little demos on my laptop during college. Thankfully, choosing a band to help me fill out the songs was pretty simple. My bandmates also happen to be some of my dearest friends and people I fully trust both musically and personally, so it mostly came together naturally.

ST: Any plans for a full-length follow-up? Will you be touring in support of the EP?

DH: There are plans for a full length! At this point we haven't started recording yet, but we have started working on songs. We are excited about the EP and will continue to play shows and tour it until that full length happens.

ST: Tell me about some of your influences and who you've been listening to lately.

DH: I honestly listen to everything across the board and am often bombarded with new music. I'm a sucker for a good melody, but some of my longest running influences are Fleetwood Mac, the Appleseed Cast, Belle & Sebastian, Crosby, Stills and Nash, and Maria Taylor. But a couple of artists I've been listening to the last week or so are: Gypsy the Cat, Anna Ternheim and Sarah Jaffe.

ST: Are you originally from Des Moines? I know almost nothing about the city, what's the music scene like there? Any local favorites? Anyone we should definitely check out?

DH: I am originally from Des Moines and I really love it here. The people are very kind and it seems like in the last few years there has been a lot more effort and activity in the arts. The music scene is certainly modest at best and in general there isn't the same response as you'd get in a lot of surrounding cities (Omaha, Lawrence, Minneapolis), but there are definitely local gems I love! Scott, our bassist who also sings harmonies, has a project called Canby that I really enjoy. We'll be touring together here in February. He also plays drums for the Envy Corps, another good band from the area.  A few more off the radar bands or musicians that I'm excited to see more songs from are: Dustin Smith, Max Jury, and the River Monks.