Future is Past for Duran Duran

Why does Duran Duran's recent critical resurgence make me grumpy? 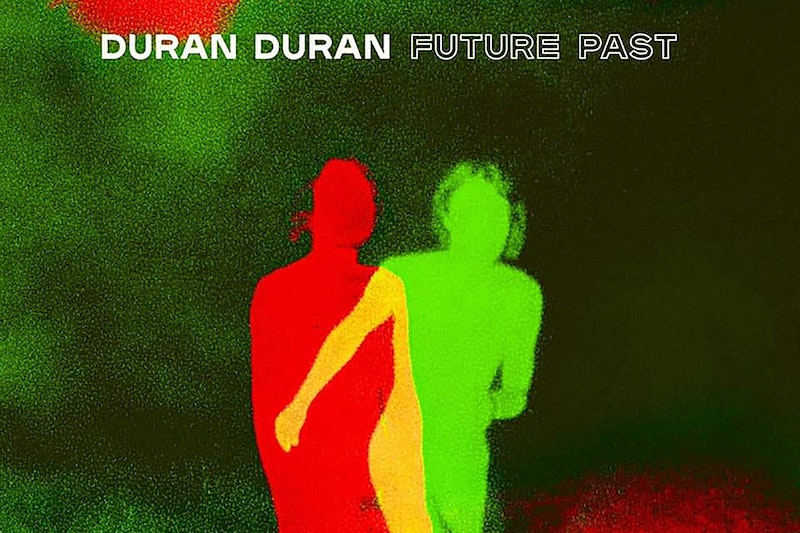 My “ninth favorite band” Duran Duran has finally gained critical respect with the near-rapturous response to Future Past, the band’s 15th album and first since Paper Gods in 2015. So why does it make me grumpy?

Plaudits are in order. Who could’ve guessed that these preening poster boys gallivanting off to Sri Lanka for dress-up videos would be putting out critically-acclaimed new music four decades later?

If Duran Duran ever were those vacuous fashion plates, they’ve long since grown up, broadened their perspectives, even mastered their instruments (they were never slaves to their synthesizers) since their days at the Rum Runner club in Birmingham, England.

From the start they were more interesting musically than many critics could hear. Besides “Planet Earth” and “Girls on Film,” off their eponymous debut record—the latter brought to life with a notorious video—there was “Friends of Mine,” a dark, disquieting hidden gem. The sunny follow-up album Rio (U.S. remix) was my first favorite album, featuring the elegant Patrick Nagel cover.

The band’s present iteration consists of four of the original five members, with singer-songwriter Simon Le Bon, bassist John Taylor, drummer Roger Taylor, and keyboardist Nick Rhodes on board. Guitarist Andy Taylor, who’d left the band twice over the years, now seems permanently separated. None of the Taylors are related, as you surely know by now.

For Future Past they worked instead with guitarist Graham Coxon, of London’s Blur, and other guest musicians. Singer and main songwriter Le Bon is a veteran purveyor of nonsensical pop lyrics, sometimes brilliant, like “Rio’s” “cherry ice-cream smile.” Le Bon’s underrated nasal vocals still ring clear. But the band’s secret weapon is Nick Rhodes, the most glamorous studio rat ever, a tireless worker with vision and apparently ownership rights for the name “Duran Duran,” who also pushed the band into videos in the early days of MTV.

Future Past marks the first occasion the band has worked with the father of disco/electronic music, Giorgio Moroder. This record, nearly three years in the making thanks to the pandemic, finally launched in October, with the band making a triumphant live return with two shows on their original stomping grounds of Birmingham.

The band is strutting confidently into its fifth decade. Five digital download singles were released in the months before Future Past dropped, singles which only tickled the bottom reaches of those charts. But the album itself is doing very well, entering the UK charts at #3, the group’s most successful effort since 2004's Astronaut.

The band’s embracing its past, no longer trying to reinvent or reimagine every time out. It’s a great story to mark 40 years.

But is this particular slab of music necessary in 2021? Could a hangover of critical guilt explain the over-the-top renown granted this solid but not revelatory record? Will any of these songs slot comfortably in concert next to “Hungry Like the Wolf” or “Notorious” five years from now?

“Anniversary” might be the best contender, an esoteric look back at the life of the band accompanied by a fun video crammed with celebrity lookalikes. “Beautiful Lies” has a gleaming 1980s synth that sounds swiped from a contemporaneous cop show and a throwback lyric to a girl who “tasted like cherry ice,” as if Le Bon had tumbled into Rio’s cover and come up for air. But the album’s textures and rhythms feel heavy-handed, not light and burbly like on Rio. Rio is my template for what Duran Duran “should” sound like.

Waiting in vain for the new songs to kick in, I suspected myself of premature old-fogeyness and so went back and sampled the singles from the underrated 1988 release Big Thing. The songs were fresher back then. Or maybe I was? For a while I’ve harbored doubts about the utility of music reviews—digging a song or not is a subjective process. I can’t tell a classic Black Sabbath (Paranoid) from a crummy one (Born Again). Pitchfork reviews, with their 100 possible gradations, provide a phony sense of aesthetic exactitude, but even Pitchfork is starting to reach back and regrade selected records, which breaks the spell. They say the music when you were 14 is your music for life, so I guess I’ll always have Rio.