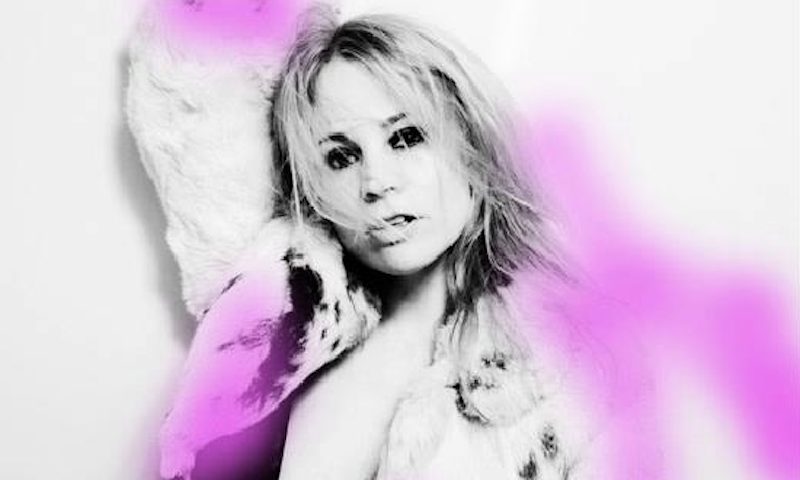 What happened to Annie? The Norwegian pop singer responsible for “The Greatest Hit” and “Heartbeat” hasn't been as influential as I would have thought. Her debut album, Anniemal, was released almost ten years ago and after her 2009 followup Don't Stop was repeatedly delayed by major label woes it felt like Annie needed a major comeback. Her new album, The A&R EP, may be just that.

Much of what made Anniemal a hit was its simplicity. It borrowed nearly every house, hip-hop, and radio-pop trope and masterfully succeeded in being a pop music study without seeming studied. The A&R EP follows that same model. “Back Together” is Annie doing Euro-disco with a clever segue during the bridge into full on J Pop. Starry eyed ooohs herald an E. E. Cummings inspired chorus of “Bring us back together, back together.” The effect is entirely underwhelming. “Hold On” doesn't fare much better. The house keyboard stabs feel more mandatory than urgent and even Annie sounds bored and unintentionally ironic in asking you to “Hold on just as your love is fading.”

The album does start to come alive around the halfway mark. “Ralph Macchio” is a more effective distillation of the first two tracks with some unexpected comedy thrown in the mix—“Where did you go?/Haven't seen you lately/What should I do with my love?” Annie asks her eternally handsome 80's movie icon. You almost don't want to tell her that the film came out 30 years ago and Ralph is now 51. But as soon as this song ends something even more unexpected happens. Minimal house keyboards creep in and erupt into a Baltimore club beat. “The night is long until the dawn/Dialed your number/Sleep to the tone,” said in Annie's best disaffected Nordic accent, yet still assertive, sexy, and arresting. The track brings you back into the fold with pitched down vocals adding a nice surrealist gauze to what is essentially a narcotically informed pick-up song. Even the bridge seems to fall apart. The drop feels more like a question than an expectation. “Mixed Emotions” is Annie singing in this same Benadryl intonation but the party is already started. A techno bass gallop plants your feet firmly on the dance floor. It's a dead ringer for any track from Madonna's Confessions on a Dance Floor, right down to the infinitely stacked backing synths.

“Invisible” raises the question of just what The A&R EP is trying to accomplish. Annie is at her best when there's urgency to her beats and at best three fifths of the album feels like half-hearted pop tunes lacking original production. In a game where pop singers crop up on the blogosphere every day, interesting production is what makes or breaks them. It's about one-upsmanship and The A&R EP falls short in that regard.