Between the Times and the Tides doesn't match Sonic Youth's early brilliance, but it's a start. 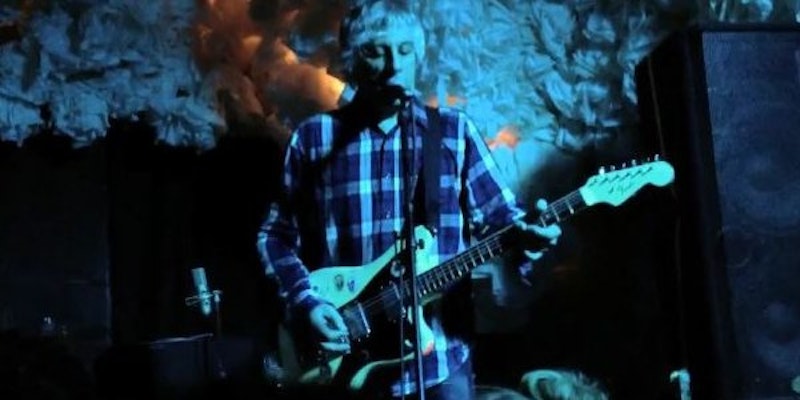 Lee Ranaldo’s latest solo album, Between the Times and the Tides, rocks more than anything Sonic Youth’s done in six years. Was anybody else really bummed out by The Eternal? Rather Ripped, on the other hand, gets shit all the time for being SY’s pop record, but it’s beautiful, concentrated music, whereas The Eternal sounds like it was made under obligation. Between the Times and the Tides leans poppier and more concise, sometimes it’s a little too much Lee. His songs were great counterpoints (“Karenology” especially. Also “Mote,” “Skip Tracer,” “Karen Koltrane,” “Rats”), but there was always at most like two Lee songs on an SY record. The musicianship is fantastic (among others, John Medeski, Jim O’Rourke, and Thurston Moore guest), the songs are pretty good, but Lee’s voice has a thin range, and I wish more of the record were instrumental.

Sonically, this is as close to a normal rock record as anyone from SY has ever made. It even sounds like it’s in standard tuning (!). There are no feedback loops, no guitar holocausts, and no wet phaser nightmares. It’s a really clean, tight rock record with Lee’s monotone beat poet wail on top of it all. Calling this his first proper solo record might be unfair, as if his solo guitar work didn’t have the same ambition. These are comfortable rock songs, but I miss the noise and the atmosphere of Sonic Youth. Like Thurston’s solo records, it feels like there’re body parts missing.

If they’re done forever, so be it, we have three generations of albums and detritus, but why the alligator tears over Thurston and Kim? I’m just bummed they won’t make another record or tour again. I’m not sure if Between the Times and the Tides was conceived before or after their breakup, but it’s not the sound of someone desperate to make it on their own. Ranaldo’s effort is an admirable set of songs, maybe a more palatable Destroyed Room companion, but man does his voice get distracting. After years of playing within the context of SY’s sound, it’s weird at first to hear Ranaldo singing acoustic love ballads and wielding such a straight rock sound. If you ask me, I’d rather listen to From Here to Infinity, his true first solo album from 1987. It’s a lacerating set of guitar feedback and chaos loops, vividly intense and wildly emotional. No words or drums, just huge, beautiful sound. Can we have one of those next?