All Too Flat and Loud

Remasters usually aren't worth your time. 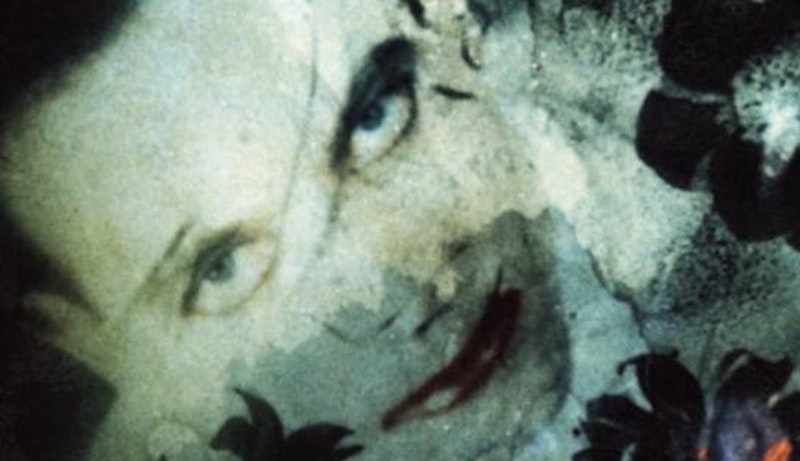 Commercial remasters of classic albums are a wild gamble these days. It’s up in the air what you could get: a tasteful, measured job that adds just a little brightness and punch that improves upon the original, or a hot, overcooked mess that sacrifices a wide dynamic range for attention-grabbing LOUDNESS and heinous digital distortion. It’s almost worse than doing a George Lucas and fiddling around with different mixes or adding superfluous effects to old recordings. Dozens upon dozens of these deluxe reissues in the last few years have been so deliriously cranked up that it renders these pressings unlistenable. Even if you’re not an audiophile or necessarily value your hearing, it’s impossible not to notice the difference between the old CD master of the Cure’s Disintegration and its horrendous millennial over-do, or the flattening of Nirvana’s Nevermind into audio brick-wall. There’s no doubt we’ll be seeing plenty more of these easy cash grabs as the music industry Titanic sinks and waits to capsize. The least they could do is put out a good product.

The Loudness Wars are a condition of making and hearing music in 2012, and for the time being new music is permanently LOUD. Accordingly, old records must also sound louder just to compete for our attention. I remember listening to old CD’s of records from the 1960s, 70s, and 80s as a young kid, and feeling like something was missing. These were first edition CDs from the mid/late-80s—they were very quiet. I’d been weaned on music that’s volume was cooked into the song itself, rather than a function of my stereo. Even hearing vinyl for the first time was confusing—so much space and blending in the sound. I was used to these hyper-compressed, pocket sized productions that would sound just as good through a GameBoy as on a club’s PA.

This flattening effect actually works aesthetically with the kind of Top 40 that’s around today. Party nights that never end, endless good times and vibes, we’re gonna die young, baby, die young. Plastic music begets plastic production. But WOO! It’s NOT okay when an old album gets mutilated by a misguided engineer or producer, or by its apathetic and ignorant creators. I mean, I really don’t care if Kings of Leon decide to reissue their record a year after it comes out, just to add a bonus track and a live cut and a cover with a reflective silver film wrapped around it, but if you blemish Exile on Main Street by making it honk super loud, you’re vandalizing the canon.

What few physical music objects we have left before the full embrace of tetrabyte hard drives and the cloud, should be definitive. This week I heard a rare reissue done right: Mellon Collie and the Infinite Sadness, a record that was mastered a bit muddy and quiet in 1995. It’s actually an improvement upon the original: just a little brighter, with clarity added to the drums and a nice heft to the low end that was missing before. It’s a project that a team spent hours and hours on instead of an afternoon, like the superb Beatles reissues in 2009. But until these things come out, you never know which way it could go.