A Psychosomatic Sister, Runnin’ Around Without a Leash 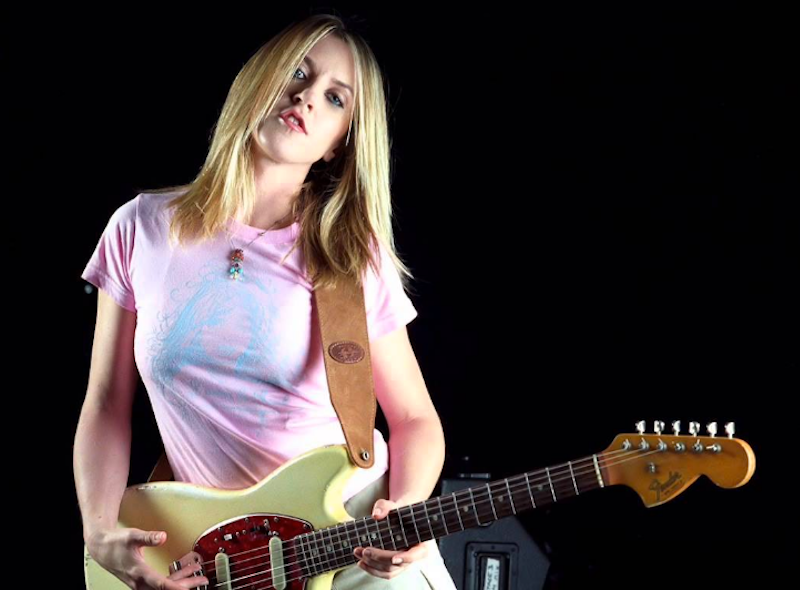 Sacrifices gotta be made, always, in drawing up these lists. So that means no “Red Light Fever,” no “Johnny Feelgood,” no “Got My Own Thing,” no “Uncle Alvarez,” no “Shane,” no “Black Market White Baby Dealer,” and no “Canary” linked below. (I don’t love “Divorce Song” as much as some of you probably do.) When Liz Phair is in peak songwriting form, she transcends whatever artistic or performance limitations her antagonists ascribe to her. Somebody’s Miracle (2005) was just okay; Funstyle (2010) was out-and-out (intentionally?) wretched. Supposedly she’s holed up in a studio somewhere with Ryan Adams right now, cutting a comeback double album. Here’s hoping it measures up.

10. “Stratford-on-Guy” (Exile in Guyville, 1993)—Whenever I find myself on an airplane, this inevitably loops on my mental jukebox.

8. “Mesmerizing” (Exile in Guyville, 1993)—A gorgeous web, spun. Who doesn’t long to be irresistible?

7. “Freak of Nature” (unreleased Whitechocolatespaceegg-era track)—That the finest of Phair’s Nashville-ghostwriter-wannabe joints never got a formal release is a crime on par with the Smashing Pumpkins’ “Let Me Give The World to You” never reigning as a smash single. “If you’ve got a one-in-a-million-girl, don’t let her get away/’cause the next one-in-a-million-girl is a million girls away” is pure cliché, but it’s the best kind of cliché—the kind that’s inarguably true.

6. “Extraordinary” (Liz Phair, 2003)—Phair’s “I’m Every Woman,” essentially; whenever I dip a toe back into this ocean, I wind up falling way in.

5. “Fuck and Run” (Exile in Guyville, 1993)—The Liz Phair song fairweather fans and diehards alike can agree upon and relate to, regardless of gender or sexual orientation, and deservedly so.

4. “May Queen” (Whip-Smart, 1994)—The knock on Whip-Smart is that it’s undercooked, a rush job. But most of these songs were exactly what they needed to be, and in retrospect, the three-minute “May Queen” only makes sense at the end of this LP. Exile in Guyville catapulted Phair from rock-scene outsider to insider, so by Whip-Smart she’d presumably had a much better sense of whether male rock demi-god bullshit was genuine or projection; she was no longer gazing up at stars, but looking over at them. Viewed in this light, drawled opening verse becomes the sickest burn of all: “Don’t beeeeeeeee fooled by him, he’s fiiiiiiiiiine.”

2. “Supernova” (Whip-Smart, 1994)—Because most of us would die a thousand deaths for a love this visceral. Phair sells the thrill expertly.

1. “Headache” (Whitechocolatespaceegg, 1998)—Squeaking slide guitar, bass keyboard, looped breathing, Phair’s singing nearly in line with or leaning into drum beats that feel syncopated. “Headache” is almost rap lite, a rigidly-structured video game the narrator plays to escape what Tylenol can’t evacuate. Yet within this strict sense of order there’s something rousing and reassuring, in ways I still can’t quite define, even 19 years on.