The Underappreciated Films of 2010

The Ghost Writer, Never Let Me Go, and Dogtooth. 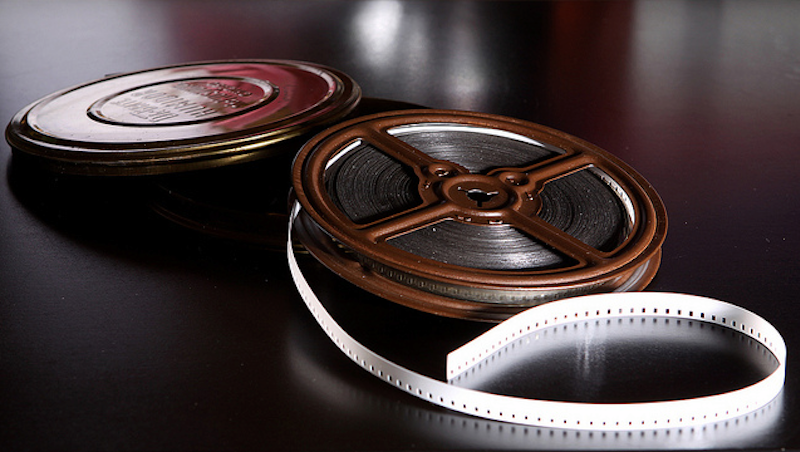 Every year, the same predictable film fluff is heaped with award buzz and drowned in hype that inevitably leads to the same people jerking each other off on live TV, culminating with the Oscars. Most films, for whatever reason, are left out to dry. The following are three movies I haven't seen anyone mention in their year-end lists. In my opinion, all these films are better and more interesting than what's being talked about now (The Fighter, The King's Speech, The Social Network, True Grit, etc.).

This is the most suspenseful and compelling political thriller I've seen in a long time. So many movies in this genre released today are bloated and convoluted, bogged down by incomprehensible scripts and boring, overly technical dialogue. Ewan McGregor stars as a ghostwriter hired to polish up the memoirs of an unpopular former British Prime Minister (Pierce Brosnan, in a very thinly veiled take on Tony Blair). He digs too deep and finds himself enmeshed in a sensitive political conspiracy. The Ghost Writer excels at where so many others (The International, Syriana, Shooter, Vantage Point, Rendition, Lions for Lambs, etc.) fail: it's perfectly constructed and exciting without being dumb. The filmmaking and storytelling is brilliant, with an amazing ending shot that catapults it above other dreck of its ilk. Unfortunately, this was released last February, and the enduring Roman Polanski stigma certainly didn't help it gain traction. Everyone's loss—The Ghost Writer's status will benefit from time.

There's a sci-fi concept, but really this film is about a love triangle, and how three friends cope with each other and their premature deaths. Kathy (Carey Mulligan), Ruth (Keira Knightley), and Tommy (Andrew Garfield) spent their childhood together at Hailsham, an English boarding school meant for raising clone children to one day be used as organ donors for their "originals." The cinematography is gorgeous: particularly, scenes where the heroes go to a beach, all pale yellow sky and golden sand. There's isolation: so much wide, open English countryside space, while the world is ostensibly overcrowded with originals and clones. But this is a quiet, reserved film, and the characters react to their premature deaths not with anger or revolt but with resigned sadness, gradually losing hope as time goes on. This isn't The Island or Stepford Wives: there’s no fighting back death and manipulation, and the organization's mechanisms are never shown or fully explained. These characters don't revolt but regret, and most of the latter half is about dealing with that regret between friends in the limited time we have. Andrew Garfield will be getting his notices for The Social Network, but this is a superior film.

Definitely one of the weirdest movies I saw this year, Dogtooth is a Greek film about a mother and father who keep their adult children within their compound at all times, having raised them to believe that "sea" means "chair," "pussy" means "large lamp," and that cats are evil, carnivorous creatures who must be feared. The father rules over his children's lives, creating his own culture and knowledge base, or simply to control their lives as much as possible. This eventually backfires, as one of the daughters escapes the compound after knocking her "dogtooth" out with a hammer (in the mythology, losing one's dogtooth unshackles them). Essentially he loses control of the world he painstakingly created. This is a blunt, ugly, and viscerally unappealing film with a harshly indifferent style. The sex is not sexy but grotesque, and the entire cast looks as if they've given up showering for the duration of production. It's jarring, upsetting, and compelling all at once, a deliberately made curio for weirdos like me. Not recommended for the squeamish, cat lovers, or kidnap victims.