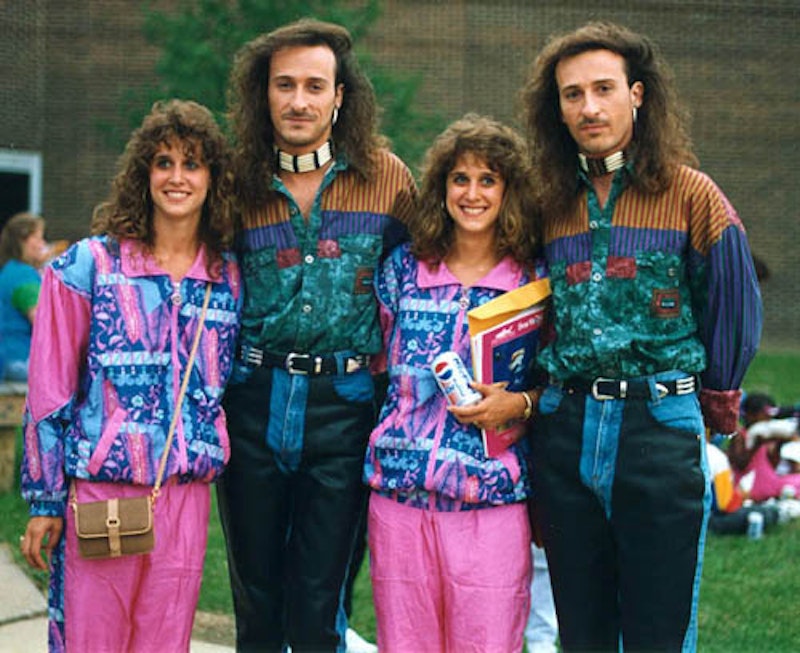 There’s a Christmas-card photograph of my family that will, undoubtedly, live forever in infamy. We’re posed before a decked-out, plugged-in Christmas tree; with the exception of the dog, a lively German Shepherd, we’re all wearing Aeropostale hoodies for reasons that escape me now. I am seated with my son on my shoulders, and it’s unclear whether or not he’ll fall. My wife is standing, to our immediate left. The dog, too, is on the left. We all appear to be laughing, except for the dog; the dog seems to be caught in a fit of rabid pique, as if he were about to eat us all, including my mother-in-law, who snapped this photograph after several aborted or less-than-satisfactory attempts. Idyllic? No. Norman Rockwell whimsical? Not quite. Real? Totally. That picture was great, because it captured the insanity of our collective life at that point, an honest snapshot of modern middle-class disarray: living in a house we owned (figuratively speaking, anyway), raising a toddler, breaking in an intensely loyal but otherwise psychopathic German Shepherd, clowning desperately so as to get a decent picture to send to friends and family all over the world—most of whom, initially, were probably chagrined at the portrait of lunacy staring back from their dining room tables.

By now, you’ve probably seen the Windows 7 “To The Cloud” TV commercial, where a mother solves her family-portrait issues—twin boys are tussling on the couch, teen daughter is texting—by digitally enhancing the image. She cuts more favorable headshots from other takes, pastes them over the offending areas of the primary take, and voila! Perfect family photograph: no fuss, no striking of deals, no tantrums, no nervous breakdowns.

(I’d link to this ad, but in a somewhat ironic twist, the commercial has been disabled or removed everywhere that it was originally posted online; the cloud strikes again.)

As you might guess, I’m not too fond of this commercial—it’s actually the first of the Windows 7 series ads that I actively despise. I’m no Luddite, and can empathize with any and every overburdened adult out there grappling with multiple to-do lists and clashing priorities. But a family photograph isn’t a drive to soccer practice or a mown lawn or a changed light bulb or having a prescription filled via smart phone rather than in person. A family photograph isn’t transitory or fleeting. A family photograph is, very literally speaking, a core part of historical record, writ-small. Eventually, it’s a window back into the past as we once knew it. Jury-rigging your family photograph is tantamount to teaching the history of the Nixon administration with all the nasty, unpleasant particulars of Watergate and the “dirty tricks” squad whitewashed out. It’s the worst, least forgivable brand of revisionism; the fact that can be accomplished with a few clicks of a mouse makes it that much more nihilistic.