The Mad Egotism of Return-Receipt 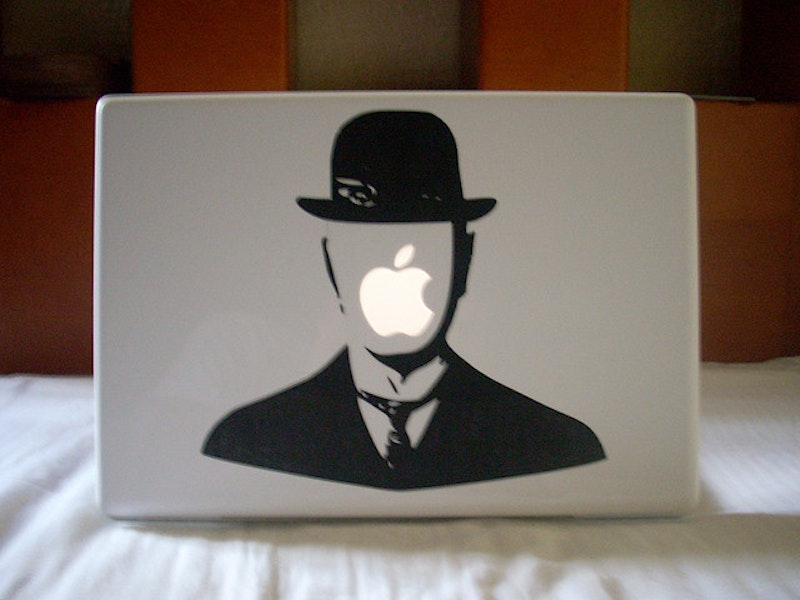 Here's the short version: technology can make life easier, but it can't solve all of your problems. Now for the longer version: return-receipt is not a real solution to an unsolvable problem. The problem is human nature, which can sometimes be swayed or steered, but rarely actually changed.

For those readers unfamiliar with corporate culture, return-receipt is a technology that allows the sender of an e-mail to be alerted when that e-mail has been read. However, the recipient (usually) has the option to choose whether or not to allow a return-receipt e-mail to boomerang back to the sender.

A couple of years out of college, I reconnected with an old friend who employed return-receipt almost religiously—a blood-chilling warning sign, unrecognized as such for too long, that she was already metamorphosing into a robot, an emotion-sapped simulacrum of her former self. It was interesting to realize, earlier today, that the trio of co-workers who return-receipt with zeal are among my least favorite co-workers, in large part due to their tendency to complicate the act of receiving an e-mail from someone. Further, because of this, I'm also less inclined to a) read their e-mails, b) respond to their e-mails, or c) even hover my cursor over their e-mails, because I resent being boxed into a corner several times a day for no good reason. I'm probably not alone in that regard.

Look, I send a lot of e-mails, too, and a great many of them are not read, are read far after the recipient needed to read them, or are—maddeningly—misread by somebody who's in a hurry and doesn't really care. I understand this because I, too, am buried in more e-mails of various imperative stripes on a daily basis than I have bandwidth to absorb.

Here are two of adult life's many dismal realities: an e-mail is not enough, there's too much communication in the world. Here is another: sending an e-mail via return-receipt does not allow you plausible deniability if you are attempting to communicate something of grave importance that people must know or that you feel they need to know, because—and I know that this will sound totally crazy—it is possible, in the hail of competing e-mail messages, telephone calls, IMs, and walk-ups that comprise office life to choose the "Yes" option on a return-receipt e-mail and fail to actually read the message, and to forget that you even opened the thing in the first place. Sometimes your best course it to call the recipient on the phone, or haul yourself out of your chair and walk over to that person, if you're nearby, and engage in an actual conversation.