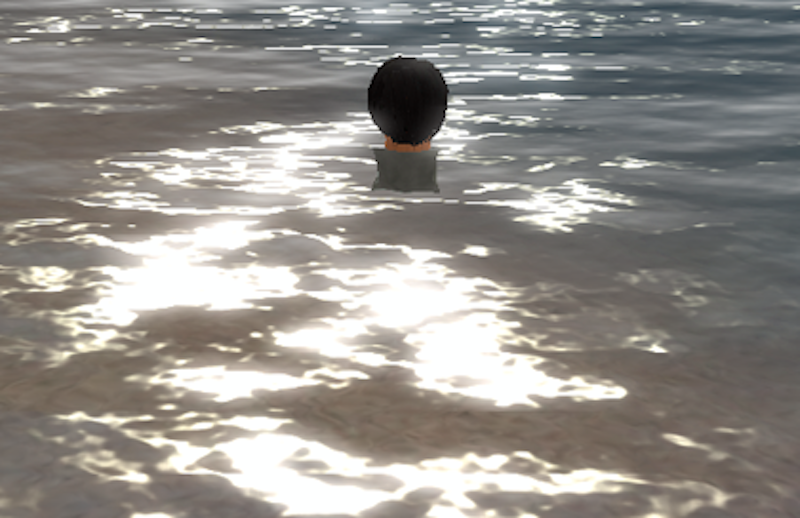 I read Camus’ The Stranger in my late teens. Not yet acclimated to the subtleties of literature, I was surprised by how consumed I became, despite what seemed to be "boring" writing. We're not in high school or English Lit, so I won't embarrass myself trying to talk about Meursault in an academic way. Whether he's just one weird ass dude, an anti-hero, or the archetype of existential freedom, I don't know. I only clearly remember a scene where he ate scrambled eggs from a pan. I was 17 at the time and thought "Damn, he's cool. He doesn't care about plates."

I enjoy starting accounts, digging my tendrils deeper into the Internet. I have three email accounts, a Facebook, Twitter, tumblr, Formspring, Lookbook, Soundcloud, Google Analytics, not to mention a neglected and/or transpired LinkedIn, Upstream, flickr, blogspot, Goodreads, MySpace, Yelp, hotmail, among others I can't remember but know exist.

At work I am "forced" to create various semi-overlapping accounts with central administration concerning listserves, timesheets, benefits, unions, online training courses, and a slew I'd rather forget—which is convenient, because I do exactly that, forget. "Forgot your password?" the link below an incorrect •••••••••• asks, on which we click, faithful that we will remember our secret question. Follow this logic to when I started a Second Life account, somewhat facetiously and out of curiosity, but also impulsively on a Saturday night, alone.

The majority of my job entails emailing strangers and Googling the shit out of everything. I do have family and friends, but I rarely see them, as compared to the frequency of my online activities. I have numerous online friends, some of whom I've met irl, some of whom may be reading this. To these people, sorry I was "distracted," "tired," "being a bitch," and had to go home early that night. I just couldn't wait to see if somebody liked one of my comments. And the idea of an unread message, even spam, was causing an ulcer.

They made me choose a head, a body, and a pedestrian set of clothes. Everything else, hairstyle, eye color, body type, was considered an upgrade at $10 dollars a pop. Virtual worlds do not transcend the economics of our real one, and culture is purchased in both. Cheap, merely conceptual, I consented to my boring shell of a person, and began walking around aimlessly inside a large white room, tapping my ↑ ← ↓ → keys as if a point was being made. Occasionally, I'd run into others, naturally gravitate towards tits, and type to them.

This little soliloquy is directed at one ZhughaoxiitO, a young blonde lady in a Scottish quilt whose name I subliminally read as "Zhang Hao" which seemed Chinese. She either didn't know English, or deferred to her conscience and ignored me. I tapped my ↑ key into her, rubbing up against someone behind a computer somewhere in this actual world. She walked away. If my I.P. address winds up on a Most Wanted list, I have my Saturday nights to thank.

It was boring just being me. I wanted to feel different, looking at the back of my head from omniscient-third perspective, as if the meaningful best-selling novel about me was being written in real time as some meta-experience. But theory is trapped in books. I was simply wasting time online. Under the ceaseless drone of new age music (a convincing argument that Second Life may be hell), I employed the "transport" option and rematerialized to random locations—strip clubs, museums, boardwalks, cafes—trying to honor the real me behind my avatar.

My asl (age/sex/location), the critical punctuated autobiographical haiku of ourselves, because isn't that what matters the most?

Meursault takes a fateful walk on the beach and ends up killing someone. It’s an amoral act, supplying high school teachers across the world with material for pleasant discussions about free will and judgment. Meursault tries to be nothing, but he did something. With due respect to Camus, the existential allegory might've been better conveyed if he simply broke up with his girlfriend, ripped up his lease at the apartment, and walked into the ocean to drown—which is what I did that tiring and restless Saturday night.

I tapped my ↑ key into water and kept going, towards the mark of light on the water's surface, seeing myself from the shore as a negligent God or lifeguard might have, unable to hold my breath in a fake life, as if some point in my real one was being made.