The good news for Facebook is that they're reaching 500 million users this week. The bad news? Not all of them are alive. 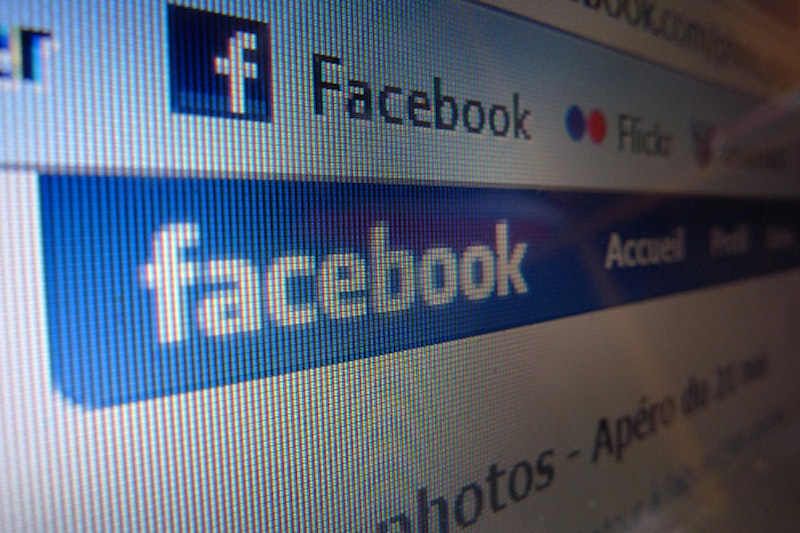 In a July 17 New York Times article by Jenna Wortham, she refers to the “ghosts in the machine” as a way of describing Facebook’s new social networking challenge: dying members. Careful what you wish for, Facebook. Add users of all different generations, and pretty soon you have older people swapping grandparent photos, and next thing you know you are asking people in an automated way to “reconnect with” or “suggest friends for” someone who died months ago.

“Definitely a little creepy” is the way one interviewee for the article described being asked to reconnect with a dead friend. Fortunately, Facebook doesn’t have an image of a fortuneteller perched over a crystal ball with this suggestion, or a Ouija Board icon suggesting users “reach out” from the grave. (side note: is anyone else as sick as I am of people overusing the phrase “reaching out”? It’s becoming the new “think outside the box.”)

In the NYT article, a Facebook spokesman was quoted as saying, “It’s a very sensitive topic. And, of course, seeing deceased friends pop up can be painful.” Given the site’s size, “and people passing away every day, we’re never going to be perfect at catching it.”

In the past, Facebook would delete an account upon hearing of the death of a member. But more recently, they’ve stopped doing that, because the only thing more painful than seeing your loved one alive on Facebook after they’ve died is seeing they unfriended you and vanished—again.

So now the question is: what does Facebook do when they see dead people?

I think they should be proactive. Every Facebook member is gonna die, right? Why not have a “Memorial Page Options” under settings so we can choose how we want to be represented on the social networking site after we pass away? For example…right now, you can’t “friend” a dead person once their page has been converted to social media’s version of an obituary. Why not? Well, one issue is that if a kid isn’t friends with their his or her on Facebook (because they don’t want mom and dad pulling the tuition plug when they see the barnyard kegger photos), and God forbid the younger member dies, a parent can’t see messages left by friends on the memorial page.

But if we had “Memorial Page Options” we could choose “allow all friendship requests” or “make all pages public” after our untimely deaths, or we could choose “delete my account” or “don’t let douchebag long-lost ex in-laws comment on my photos even after I croak.” Or perhaps we could simply assign another Facebook member the stewardship of our after-death pages—so you’re turning over admin rights to someone you know won’t eff up your oxymoronic Facebook legacy. Apparently we need a chapter in our wills to deal with our social media profiles.

As it stands now, family members have to submit “proof of the death” to Facebook to create a memorial page. I’m wondering whose job it is to inspect the death proof at Facebook. Of course, this has resulted in people submitting fake “death proof” and having accounts eliminated of people who are still alive.

One other easy fix for Facebook for the whole “asking people to reconnect with corpses” problem would be to create a “suggest me” option: while still alive, members could choose whether they want to be “suggested’ for ‘reconnection” under any circumstances. And then, when your appointed eulogist friend is updating your memorial page after you kick the bucket, he or she can simply uncheck this box and voila, no more ghost requests from beyond the grave.

Unless the deceased wants it that way.