If Twitter changes its character limit, it deserves to die. 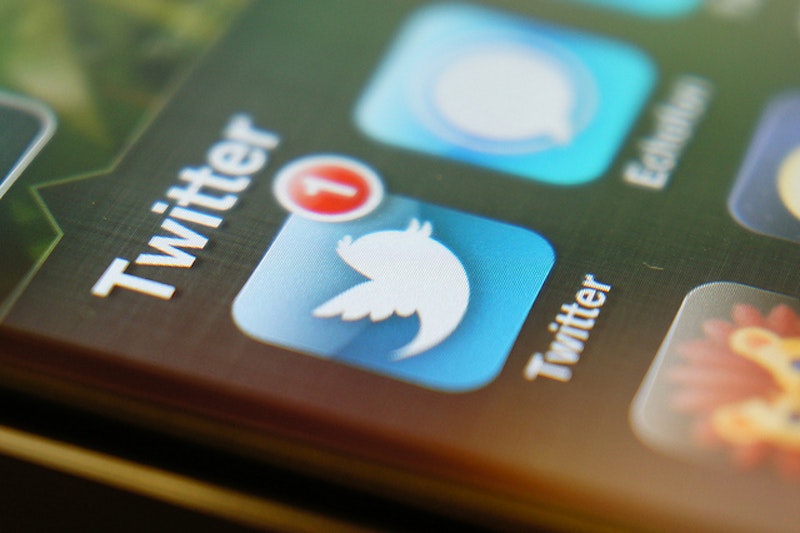 In a crowded field of apps and websites that essentially do the same thing, Twitter remains the most quixotic of all the major social media platforms. Mark Zuckerberg’s vision of “one identity” for Facebook users is oppressive, its inflexibility and lack of transparency has bugged pretty much everyone out, but Facebook simply continues to grow. Facebook feels like the Black Iron Prison that Philip K. Dick saw visions of in Northern California in the mid-1970s. We’re able to opt out at any time, but really, do you want to leave? All of your friends are here, and they’d be so sad to see you go. Yesterday was Friend’s Day, don’t you know? Didn’t you watch your video? No? Shame on you. C’mon, one of us, one of us, one of us, one of us…

Facebook cracking down on people using nicknames and aliases may have made the site safer from predators and individual creeps, but its sheer size, ubiquity and secret newsfeed algorithms have made most people suspicious of the social media behemoth that they still feel beholden to, either for professional or practical reasons—when the Postal Service stops delivering letters, there won’t be any other way to reach grandma. And who doesn’t love knowing way too much about some person you met once on tour or in college? Instagram streamlines a panoply of images into a simple up and down feed—without any distractions—but it still doesn’t come close to the level of expression and creativity on Twitter. I’ve been on Twitter as long as I’ve been on Facebook, since 2007, and can’t imagine Internet life without it. Lately, all I’ve heard and read has spelled doom and gloom for the company that just can’t seem to grow anymore. Some use Twitter every day, but people that don’t aren’t going to start anytime soon.

Mostly because of the learning curve. It takes a while to orient yourself to reading and thinking in tweets, because there’s an art and a science to it. The limitations of 140 characters and the ability to create shadow accounts, goof accounts, and aliases is what makes it still so exciting in 2016. The idea that the company would expand the character limit to 10,000 is insane—that will bring no one in, and drive many others out. The recently debuted “Moments” feature is useless but benign—it didn’t affect any functionality or key characteristics of the site. It’s just sort of there, neglected and forgotten. In an article by Joshua Topolsky for The New Yorker called “The End of Twitter,” he says that Twitter “never had much direction to begin with […] What should worry Twitter is irrelevance, and there is growing data to suggest that that is where the company is headed.” He goes on to argue that Snapchat is much more popular with teenagers, and they shall inherit the Earth. Who knows if they already consider Twitter lame? I doubt it—Twitter may not be growing, screenshots of tweets flood every other social media platform every day, and that’s because there’s something valuable in the constraints of the 140-character limit. If the company expands the length of a tweet, it’s all over.