But I bet you’ll click on more than one. 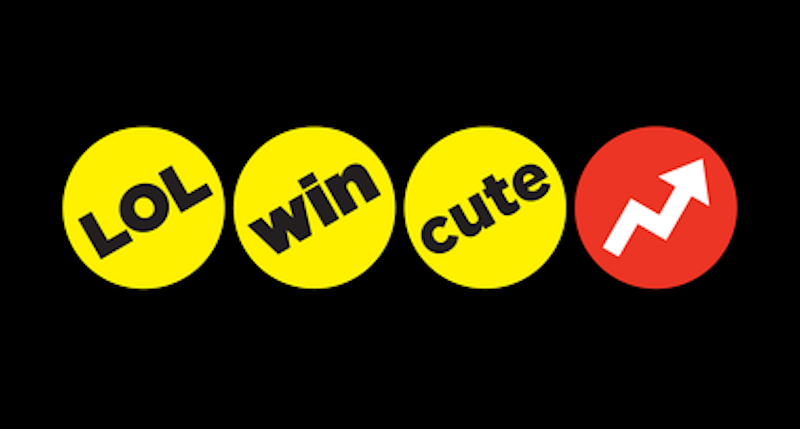 Unlike the Huffington Post, the writers at BuzzFeed (Jonah Peretti co-founded both sites) aren’t trying to pretend they’re real journalists. They unapologetically curate content from around the web, but they do it with listicles. There’s nothing wrong with listicles, it’s like women reading really shitty romance novels. Why should we have to use our brains all the time? Sometimes it’s just fun to entertain ourselves. That’s where BuzzFeed comes in. Although you can catch an actual news story there once in awhile (their Wikipedia page makes them sound legit: “a website that combines a technology platform for detecting viral content with an editorial selection process”), it’s best for when you have to wait 15 minutes somewhere and you want to put something mindless in front of you.

If the Internet was a grocery store, BuzzFeed would be the flipping through of the tabloids to see the latest pictures of Brangelina and company, but the BuzzFeed listicle would be called something like “7 Ways Brangelina’s Brood Resembles the Partridge Family,” because they’re random like that.

Just look at some of these headlines:

Can You Make It Through This Post Without Feeling Sexually Attracted to Food?

17 Parenting Tips From Professor Utonium of “The Powerpuff Girls”

23 Kids Who Are Totally Nailing This Halloween Thing

The Best Condom Ads From Around the World

10 Villain Affirmation Posters To Help You Get Through The Day

26 Truths of Growing Up Without Cable

One recurring (near obsessive) theme at BuzzFeed is the 90s; it has its own section. It’s clear a bunch of twentysomethings are curating the content because if you did a chart of topics, things involving the 90s would make up a huge piece of the pie.

Hell, if I were a young journalist in New York (do they still use the word “journalist”?) I’d want to work at BuzzFeed. I picture the BuzzFeed headquarters in the Flatiron district of Manhattan in New York City looking something like this: (Note: in this section, I won’t use the word “hipsters” now that it’s been declared unflattering, especially to hipsters)

There’s a pizza shop in an old brownstone building with questionable levels of cleanliness but the best cheesesteak north of Philadelphia. Over it is a bunch of small yet expensive apartments with a view of the brick wall of the building next door from a tiny kitchen window. Over that are two floors of BuzzFeed space (they own the building and will eventually throw out the pizza place and the apartment renters) in which all the room dividers have been removed, creating a warehouse-like appearance, with all original architectural features intact: the pressed tin ceilings and cornice have been painted in a non-historic but quintessentially Pottery Barn shade of bright celery green. Apple device chargers abound. There are few desks: rather, large pillows lie scattered around the floor, against walls. There are futons from Ikea, an occasional side table. A black cast iron winding staircase leads to the top floor, where a small kitchen runs the Keurig all day. A rooftop garden is small but adorable, someone’s put in a little window box of herbs. At the “conference” table no one calls that, someone asks, “Have we had too much South Park this week already?”