Two things come into play in getting rid of material objects. 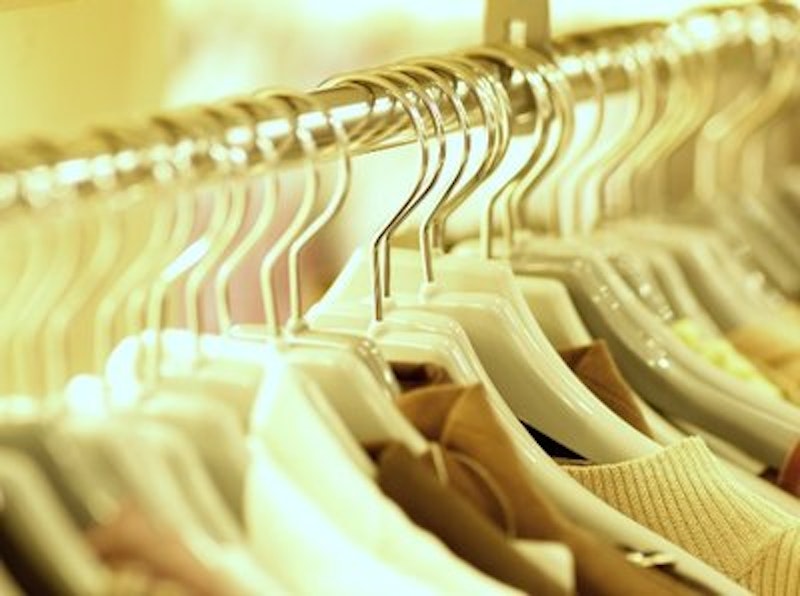 I finally painted my bedroom closet last week. It was stained, dark, and taped with torn-out magazine pages of pictures of JFK Jr. I had a huge crush on him and they’ve been hanging there for years. Before I started, I took everything out and plunked it all down on the bed in the guest room.

I finished up and started to reorganize, taking a few of my favorite pieces and hanging them back in the closet. I also grabbed my backpack and several pairs of shoes. Today, a week later, I still have only a handful of my many closet possessions back in place and I realize I don’t miss or need them. With that epiphany, I’ve decided to become a minimalist. I just have too much crap. I think I speak for the majority of people I know. We buy too much.

Two things come into play when it comes to getting rid of material objects. Entropy. And Guilt. Entropy commonly means a measure of disorder; a fair description of most of my house. Entropy starts out pretty harmlessly. First there is one object, then several. They start to pile up and then just grow. Magazines, catalogs, clothes, toys, half-finished projects and parts of broken things that will most likely never be put back together. You get the picture. There are three ripped cloth dog toys lying in my kitchen. I hadn’t trashed them because I thought I might sew them. I haven’t gone near a thread and needle for six months, so I chucked them today. I have catalogs around just in case I might need something in them. But how will I ever know if I need that certain “something” if I don’t read them? Tossed.

The real objects are harder to get rid of because of the guilt. An example is the perfectly good red wool coat I own and never wear. It may be fine for someone but that someone is not me. It’s now in the Goodwill pile. I have to come to terms with the fact that the wool coat was just a bad decision that I don’t have to live with.

Another big source of guilt are gifts that you really don’t like or want. I say I’ll keep the gift for a civil amount of time and then discard it, but that doesn’t actually happen. I keep thinking that I should use it in the company of the person who gave it to me but that actually never happens either. Today, I’m sweeping the niceties aside and my gifted trash will be someone’s treasure.

The hardest things to give away are the dream objects. They represent something that you are not. My friend has a corner of her closet with old size four clothes. She says she keeps them just in case she gets to that size again. I notice that most of them scream the 1980s, but I don’t say anything. I bought a violin and starting taking lessons until I couldn’t stand to hear myself practice anymore. Now it sits in its case and collects dust on top of the piano. I should sell it but still see myself standing tall and playing it beautifully.