Some pundits are trying to peg the housing crisis—and by extension the whole economic meltdown—on loans made to minorties via the Community Reinvestment Act of 1977. 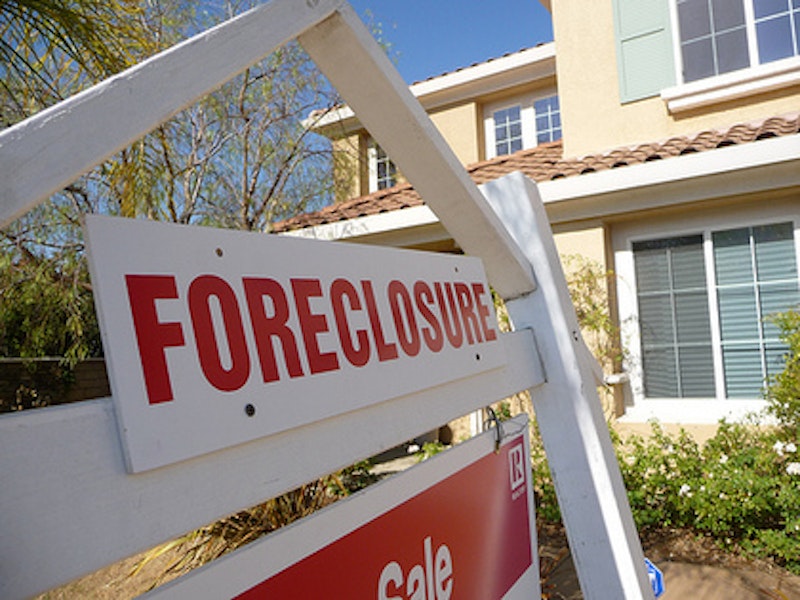 Thank you, Mr. Gross, for laying it out so succinctly:

The Community Reinvestment Act applies to depository banks. But many of the institutions that spurred the massive growth of the subprime market weren't regulated banks. They were outfits such as Argent and American Home Mortgage, which were generally not regulated by the Federal Reserve or other entities that monitored compliance with CRA. These institutions worked hand in glove with Bear Stearns and Lehman Brothers, entities to which the CRA likewise didn't apply. There's much more. As Barry Ritholtz notes in this fine rant, the CRA didn't force mortgage companies to offer loans for no money down, or to throw underwriting standards out the window, or to encourage mortgage brokers to aggressively seek out new markets. Nor did the CRA force the credit-rating agencies to slap high-grade ratings on packages of subprime debt.

On the other hand, lending money recklessly to obscenely rich white guys, such as Richard Fuld of Lehman Bros. or Jimmy Cayne of Bear Stearns, can be really risky. In fact, it's even more risky, since they have a lot more borrowing capacity. And here, again, it's difficult to imagine how Jimmy Carter could be responsible for the supremely poor decision-making seen in the financial system. I await the Krauthammer column in which he points out the specific provision of the Community Reinvestment Act that forced Bear Stearns to run with an absurd leverage ratio of 33 to 1, which instructed Bear Stearns hedge-fund managers to blow up hundreds of millions of their clients' money, and that required its septuagenarian CEO to play bridge while his company ran into trouble. Perhaps Neil Cavuto knows which CRA clause required Lehman Bros. to borrow hundreds of billions of dollars in short-term debt in the capital markets and then buy tens of billions of dollars of commercial real estate at the top of the market. I can't find it. Did AIG plunge into the credit-default-swaps business with abandon because Association of Community Organizations for Reform Now members picketed its offices? Please. How about the hundreds of billions of dollars of leveraged loans—loans banks committed to private-equity firms that wanted to conduct leveraged buyouts of retailers, restaurant companies, and industrial firms? Many of those are going bad now, too. Is that Bill Clinton's fault?