Thanks to big investments in U.S. companies, wealthy Mexican businessmen will soon own more than we know. 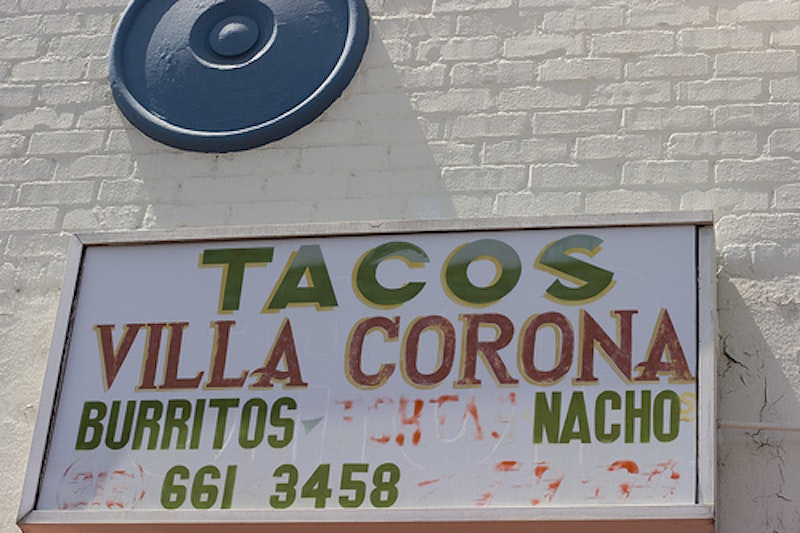 I have learned from USA Today (shut up, I can’t stay away from the pretty colors and charts in the McNews on Fridays) that Mexico is taking over. I am not talking about the millions of immigrants taking over the landscaping of our sea-to-shining-sea here, people. I am talking about money and business and important things like English muffins.

The article (“Mexico Invests, Puts Its Name on More U.S. Brands”) describes how Mexican billionaire Carlos Slim has expanded his empire north to the United States, and Mexican investments now include the New York Times, Thomas’ English Muffins, Borden Milk and Saks Fifth Avenue. Mexico isn’t going anywhere, America. Two of the biggest Mexican investors are named Grupo Lala and Grupo Bimbo, perhaps neither of which is the most flattering sounding title, but hey, we have companies named Wawa and Yahoo, so maybe they’re just trying to fit in.

I think the time has come that we embrace the Mexican immigration, and not just because we need our grass mowed. They’re starting to own stuff now. Forget Budweiser—it’s going to be Coronas and tequila from this point on. Barbie and Ken OUT, Dora and Diego IN. Bye bye “I’m lovin' it”; hello “Yo quiero Taco Bell."

Illegal immigration is a serious issue, and I guess I shouldn’t be treating it lightly, but it’s somewhat amusing that the U.S. government is spending more than $50 billion on a fence that isn’t working and never will. When Europeans (our ancestors) migrated to Ellis Island, did we build a moat to keep them out? No, we said “bring me your tired, your poor...” America has always been a melting pot. Why should that be different now? Sure as hell doesn’t seem very neighborly to build a big old fence to try to keep people out when the only reason they want to come to our country is to work. And God knows Americans don’t want to work, so why not welcome the Mexicans?

I have never really understood the sort of paranoid soap boxing politicians do when it comes to making “illegal immigration” sound so evil. Mexico’s Carlos Slim has now been ranked by Forbes as the world’s richest person, topping Americans Bill Gates and Warren Buffett. He has a net worth of $53.5 billion. Holy tortillas! Why are we pissing him off with our little fence?
We’re still going to have the Fourth of July, we may as well add Cinco de Mayo as another cool holiday and excuse to skip work. Who doesn’t like margaritas?

I am curious, though, if they’ll be called Mexican Muffins now…