A few words about Sam Lipsyte’s new novel, and hunkering down at the buffet with Oliver Bateman. 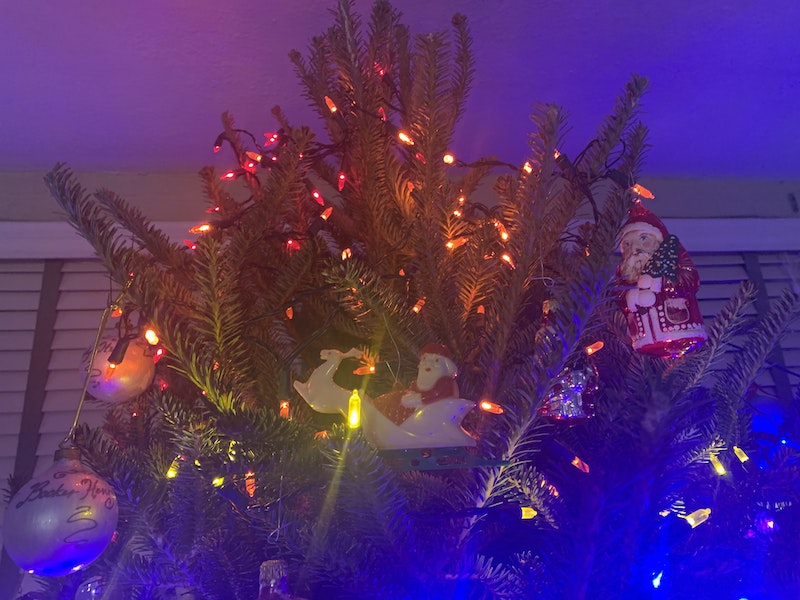 I haven’t yet finished Sam Lipsyte’s new novel, No One Left To Come Looking For You, but am pleased that it’s far more engaging than his recent work, notably the ridiculous Hark from 2019. No One’s not in the same league as earlier Lipsyte books like Venus Drive, The Fun Parts and Home Land, but perhaps it’s a revival. Call it his Infidels, if not Blood On The Tracks. At some point, if the mood strikes me, I’ll give an assessment of Lipsyte’s latest, which is set in early-1993 and follows hard-luck, hard-core, second-generation punk musician Jack Shit around Manhattan, but I really liked the following snippet from narrator Mr. Shit:

“The pizza joint on Avenue A boasts a permanent special: two slices and a soda for a dollar fifty. Most days, that’s a decent portion of my life savings. Now I stand at one of the tall, circular Formica tables, shake out some oregano on my oven-blistered slabs. New York pizza is the best pizza, so let’s not have that conversation, but I’m not one of those process fascists when it comes to your eating technique. Fold the fucker, eat it flat, cut it into baby bites with a plastic knife, run it through a blender on frappe at home and chug. It’s a free country, at least when it comes to stuff that doesn’t matter.”

This is exactly right, and like Lipsyte, also a New York metro area native, I believe the pie found in the city and its environs has no competition—less so today, when, as opposed to even 40 years ago you could jump into a pizza joint and be pleased with the product, it’s more hit-or-miss and there are even Domino’s and Pizza Hut franchises fouling a once-proud tradition—but in the end it’s not that important. Eat your deep-dish pie in Chicago and don’t worry, be happy and leave me out of it, Sweet Pea. Not so long ago, a presidential candidate would land on the front page of a tabloid if, while stumping in NYC or the Island, ate a slice with a fork (I don’t think John Kerry did that in 2004, but his cheesesteak disaster in Philly helped tar him as a rich guy who rode on private jets, played polo and windsurfed), but today, that’s a penny-ante “gaffe,” when almost every politician, Democrat or Republican, has a long rap sheet of infractions far more damning than fumbling with regional cuisine.

I’d like to think that Lipsyte’s also poking fun at the “list” culture—which people forget really started at USA Today when it first published in 1982 and was a harbinger of today’s vacuous media, with its 200-word stories, colorful but stupid graphics and headlines like “We Like Beef More Than Chicken”—that’s prevalent on social media sites and barely-breathing outlets like Rolling Stone, but since Hark, which was painfully “woke,” I’m not so sure about Sam. Paraphrasing a memorable line from one of his memorable stories in The Fun Parts, there are a lot of people who’ve written Lipsyte off, and even a hoping-for-the-novelist’s-redemption fan like me, honestly I’m on the fence. (By the way, I’m not immune to the current kow-towing to those who don’t read, as the pic above is detail from this year’s Smith Christmas tree.

From the glorious (a perfect NYC slice) to the mundane, my friend Oliver Bateman—maybe the most prolific quality writer today—examined the foundering buffet business in post-Covid America for The Spectator World several days ago. I’d never heard of the Golden Corral, where Oliver worked “throughout the entirety of my college years” two decades ago, and definitely didn’t know that buffet chains hit their peak around 2000. The buffet seems a very 1970s sort of enterprise, but maybe that’s because of the dozen or so occasions that I’ve suffered the fare of an all-you-can-eat spread of meats with congealed grease, soggy salads, picked-over desserts and deviled eggs that I wouldn’t feed to a dog came during that decade.

He writes: “The buffet, like Walmart, appeared to be an inextricable, perhaps even an essential component of working-class American culture. Neither buffets nor that low-cost retailer offered the best of anything, but they offered a lot of everything for modest prices.” Modest prices are a plus for most people; on the other hand, obesity or an extra 40 pounds as you top off a buffet with a Big Gulp on the way home to watch TV for six hours isn’t. Also, in my limited experience, it wasn’t just “working-class” joints that featured buffets, but ritzy hotels as well. I remember back in early-1974, as a college freshman on break and visiting one of my brothers in San Francisco (my first trip west of Chicago) we went to the Fairmont Hotel on Nob Hill—my oldest brother, established in his career, was in town on business and he footed the considerable bill—and it was a dud. Maybe the grub was higher-quality than that of a latter-day Golden Corral, but that’s a big maybe. I was also cranky since the waiter wouldn’t serve me a drink—I was 18 and looked 16, but aren’t hotels nod-and-wink oases?—and he got really testy when my sister-in-law ordered a tequila sunrise, slipped it to me, and the guy promptly whisked it away. What a dick.

I was corresponding with another friend the other day—J.D. King, a terrific eccentric who regularly contributed illustrations to New York Press in the 1990s (and now fiction for Splice Today)—and we bruited about the way people age differently today than 60 years ago. Not a unique topic, but in old photos the subjects do look older than their actual age—medical treatment has progressed since then and formal fashion adds a few years—but are noticeably thinner. Shall we—USA Today style!—blame the buffet, bodega “salad” bars, movie theaters that sell 100 oz. sodas instead of the more petite portions that satisfied customers Once Upon A Time In Hollywood and far-flung American precincts, chains like Starbucks where those inclined order $10 dessert concoctions loaded with chocolate, almond syrup, caramel and sprinkles, with a single shot of espresso at 10 a.m., and restaurants that purposely serve way-too-big portions of meat and potatoes? I’m game, and, truth be told, so are you!