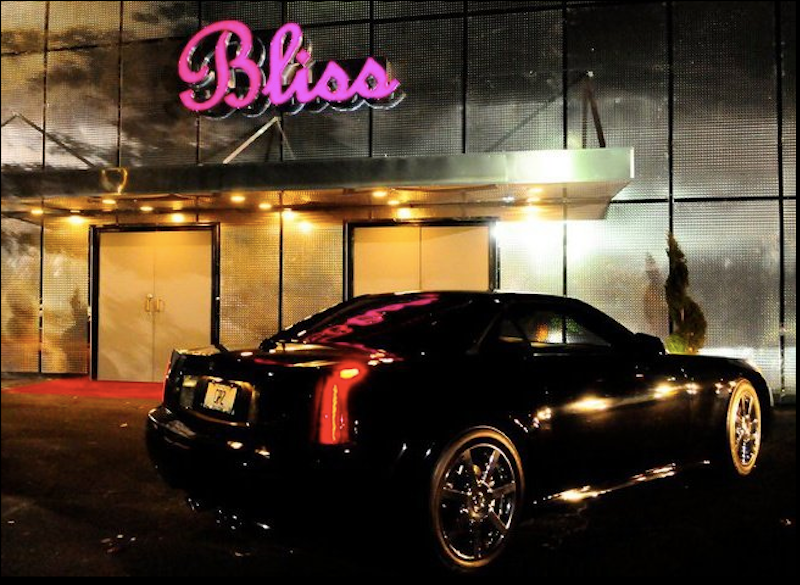 …ing me and then this guy, Matthew, with the amazing blue eyes comes up and goes, Hey, and I’m all, Like... hi, and while he’s looking at me the only thing I’m capable of thinking is how badly I want to sleep with him, and I wonder if he’s good in bed and I wonder what he likes and he has the power of knowing this, and I know I sound lame and look lame and I’m drooling and my face is tight and my eyes dart and he knows he’s making me nervous so he intensifies his glare on my face and I realize it’s just... really hard to talk to a guy (hot) in public when their perfectness is pointing right at you and you’re not allowed to touch it, that’s the worst part, right?—I mean it would be less awkward if maybe we were both naked and we both had our stuff out and if I was dancing around the pole, too, and guys were putting dollar bills in my Timberlands, but I’m 100 percent clothed and I try to be cool and chilled out, but it’s next to impossible to look at someone in the face when their dick is out.

I’d never been to a strip club, let alone a gay strip club, before, it’s not really something I ever thought I’d be into, not that I’m saying people who go to strip clubs are horrible or sleazy or awful people—oh God no—more that the only thing I know about strip clubs is what they tell me on TV. But this strip club was nothing like the ones on TV. You walk in and the guy takes your coat and it’s all smiles and the room is big and spacious and there’s a drag show and everybody has all of their clothes on. I keep looking for naked people. I keep wondering if the drag queens will perhaps bust out of their sequin catsuits and untuck themselves. I stay and watch the drag queens perform for no one in particular then I realize all the action’s upstairs so I g…

Sensory overload. Oh shit, What am I supposed to look at? Me. You can look at anything, and you can touch below the knees and above the waist. Adam.

As soon as he says it I’m like, Awesome, so this is why people come to strip clubs, but the thought that I could touch Matthew’s body makes me nervous, so I don’t touch anything and I don’t look at anything and I ignore all strippers and their bouncy sticks. But the more time we spend in the club, the more comfortable I get and I start dancing and getting into the music and I realize that this is basically a gay club with go-go boys who don’t have any underwear on. Here I am, surrounded by all these beautiful naked men and I’m not sure if I’m supposed to look (objectify) or if I should just keep dancing to the music and turn the strippers into pure decoration (ignore).