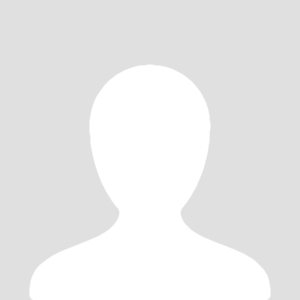 Anyone who believes Sadam didn't have WMD's is very closed minded. You are believing what you want to be true. If he had no WMD's what was that , that he used on the Kurds. Killing his own people was very east for that sick bastard, think how easy it would have been for him to say drop some Mustard gas on New York City for example. He had them and he had plenty of time to get them over to the Suddan so his cousin could babysit them until we left. I am glad Bush didn't give up on going to war with Iraq. He needed to be stopped and we stopped him. Good for you George jr