We're Just Sort of the Gap in Between 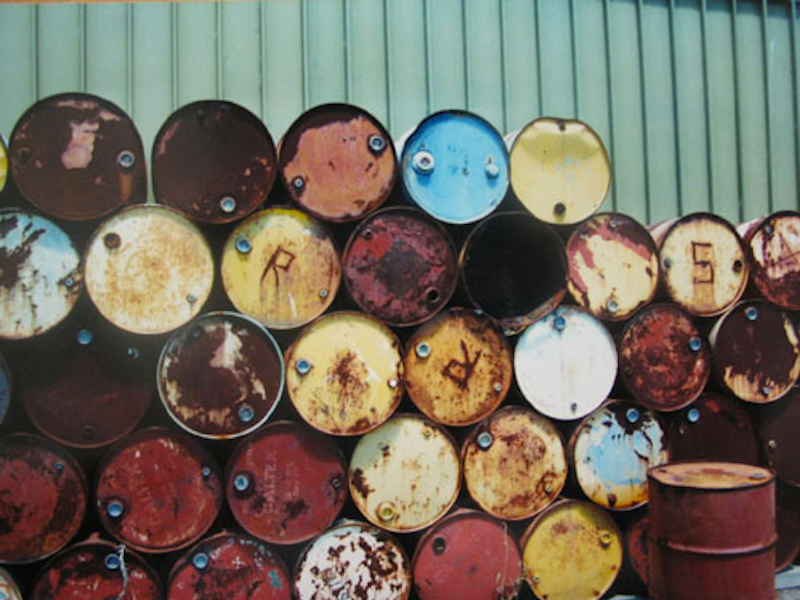 Shepard Smith: You know, I'm standing on the corner this morning, this bus is coming by, and this woman runs right out of the street, and the bus is about to hit her, and she just keeps running.

Jerry Saltz: If I understand what you're saying, I think I agree. It's boring.

Smith: Why not make it conversational?

Smith: You know, I thought that we were reflecting, not creating.

Saltz: A more complicated answer would be, for example, in the West, women were not allowed to be artists until the 19th century.

Smith: You don't need all of those verbs.

Saltz: Which may die soon, anyway. I'll be watching.

Smith: We're just sort of the gap in between.

Saltz: You gotta be better than that. Fake IDs, whatever it takes. Begin to try to infiltrate, at once.

Smith: We don't have the patience. We're throwing words up on the screen, we're putting sound effects in there.

Saltz: We are all the prairie dogs and I love us.

Smith: Sometimes that's all you need to know.