The More, The Merrier? Hardly 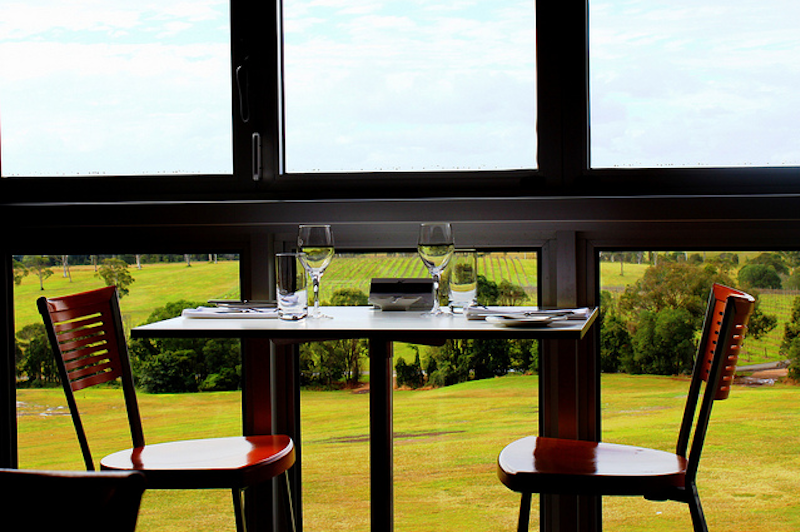 Do you have a waking nightmare? By this, I mean more of a fear: something you never actually dreamt, but something you dreaded the very idea of. The waking nightmare of my youth—a symptom, I think, of massively low self-esteem—was my friends all meeting once and getting along so spectacularly that they forgot I was in the room. Perhaps on some level I wasn’t sure that I really, truly existed. There was often a discomfort in groups for me, even the friendliest groups, an inherent danger—or so it seemed in some cases, but in certain contexts it was a definite likelihood, looking back—of being made a target, played for sport. Lunch dates were nerve-wracking, because there was always the plus-one possibility. You know, you plan the lunch date, and then the other party insists on bringing another person along as a way to piggyback one lunch date on top of the other, a killing-two-birds-with-one-stone sort of maneuver that never failed to irk me. In most cases, the other person was an unfamiliar yet pleasant enough sort, but that’s not the point. Suddenly the lunch wasn’t two good friends enjoying a meal and conversation; suddenly the lunch was a convergence of two totally separate friendships, a light-hearted, unconscious game of brinksmanship.

And while I’d like to imagine that my confidence level is higher today than when I was an undergraduate, it’s worth noting that as the years peel away, I remain happier and more comfortable interacting with others on a one-to-one level than I do in groups: friends, family, co-workers. Add more than one person and there’s the sense, while telling a story or expanding upon an idea, of performing for a disdainful audience. There’s also the discursive shrapnel and white noise that accompanies frenzied conversations involving several people, and the torture of trying to hold a telephone chat in competition with audio/visual devices and voices that carry—a kind of nullifying, negating effect occurs; you lose yourself, and the need for repetition can weaken the conviction of whatever you want to communicate, or it can cause you to question whether it’s something that really has to be said at all. The unintended consequences of this sort of thing can be as downright damning as a one-on-one exchange is refreshing: an unfettered, uninterrupted exchange of warmth, familiarities, and salutations that’s almost holistic, in part, because it’s so wonderfully basic: less as more.