The Formula Is To Attack Everything At Any Given Time 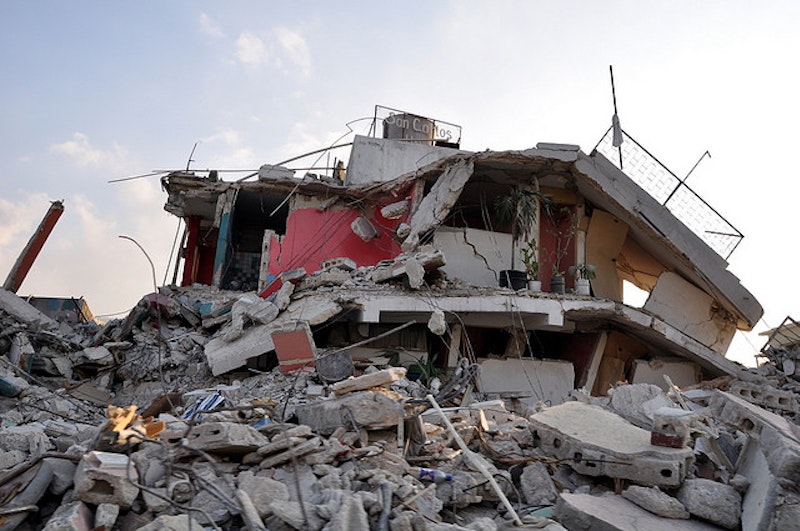 Peter Drucker: There is only one definition.

Drucker: No doubt about it. So are the Koreans.

ODB: Being there for them, taking care of them.

ODB: Yes, definitely, no other.

ODB: Yeah, the formula is to attack everything at any given time.

Drucker: By that time you have maybe 40 people working for you.

ODB: I just come and I leave, I come and go.

Drucker: You know, I don't even have a secretary.