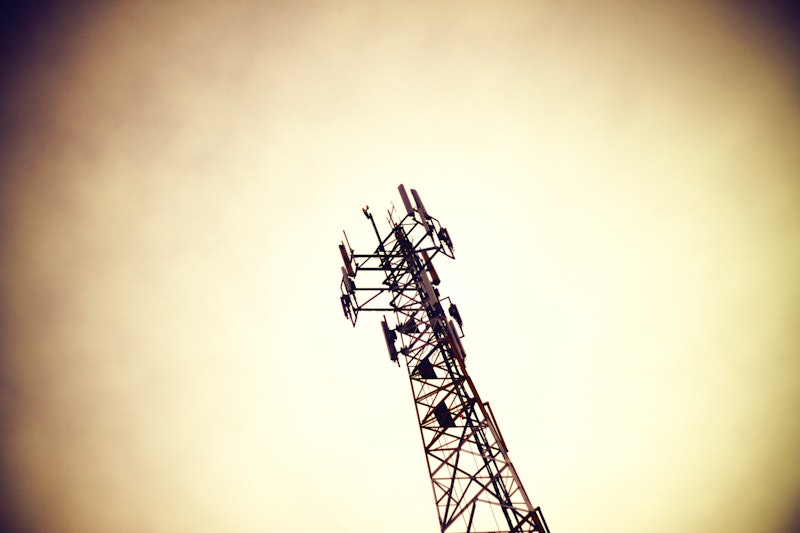 Cornel West: We’re prisoners of hope but we tell the truth and the truth is dark.

Whitney Cummings: We try to get to the truth. We’re such assholes.

West: Now, more and more of it spills over in public.

Cummings: Or like, you’re doing press and you’re promoting it and every time you say it, if it doesn’t get a laugh, you feel terrible about yourself.

West: You’ve got to be able to tell the truth to the American people.

Cummings: I just remembered that. You should download that. Who sings that?

West: Nobody I know.

Cummings: We all have different expectations.

West: You don’t try to act as if we have no divisions and we’re just an American family, with the poor getting treated in disgraceful ways and the rich walking off sipping tea, with no accountability at all, and your foreign policy is running amok with Israelis committing war crimes against precious Palestinians and you won’t say a mumbling word about the Palestinian children.

Cummings: I’d love to be Katherine Heigl’s best friend in a movie.

West: My God, we are an empire in decline.

Cummings: But why that kind of violence?

West: That’s another way of saying “we got played.” The rule of law doesn’t mean anything.

Cummings: I found it at a yard sale and I carried it around with me for six years.

Cummings: Do you ever think about how interesting it is that we describe doing well in, like, war terms?

West: Because the levels of disillusionment are so deep.

Cummings: I wasn’t one of those kids who stole Richard Pryor records.

West: He pimped us.

West: But at this point it’s hard to even contemplate. Your language was harsh and it was difficult to take, but you turned out to be absolutely right. What is history going to say about you?

Cummings: Stop pretending like we don’t record all of our phone conversations. (Laughing)