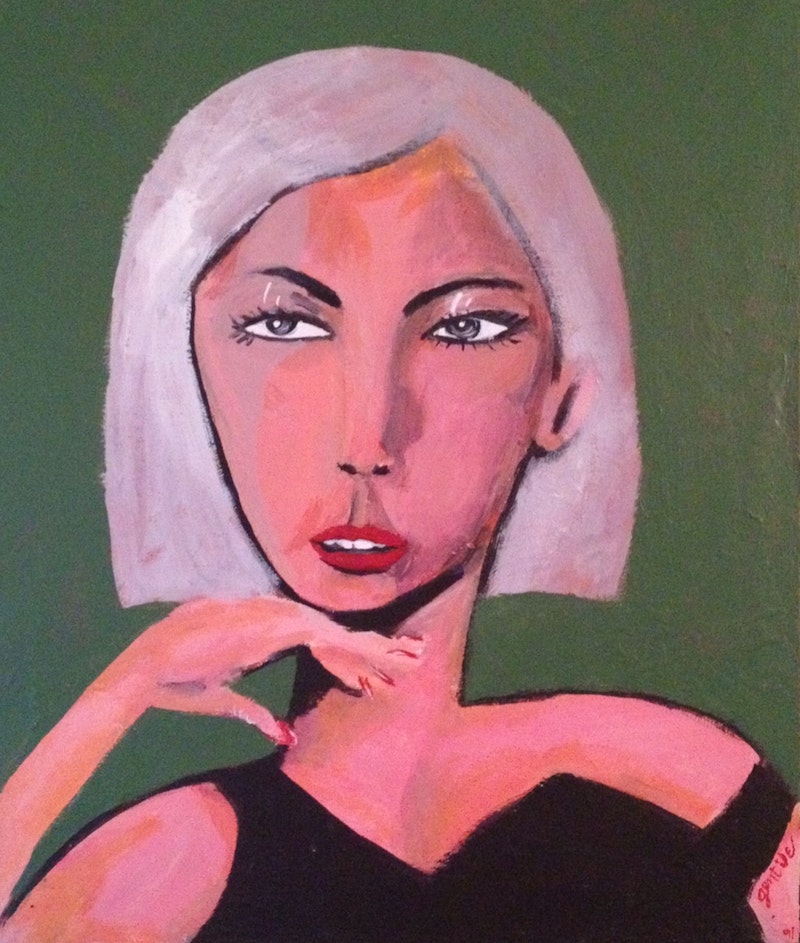 There was a photo of a very crinkly (and crabby) Bob Dylan on the front page of the May 30th Wall Street Journal, flanked by President Obama, who bestowed upon the 71-year-old icon the Presidential Medal of Freedom. (It was strange that the accompanying story inside was an AP dispatch, about 200 words; kind of cheap of the Journal to tease readers.) Dylan, in shades, didn’t look comfortable, but as he ages the accolades continue to pile up, in recognition of his unique status in American pop culture and perhaps, as well, a reward for beating the lousy actuarial tote chart for the musicians who were his contemporaries.

Obama gave a pro forma statement, saying he found Dylan’s music transcendent, because it led to his (Obama's) “world opening up, and Dylan captured something about this country that was so vital.” This is sort of a scream, since Obama was born in August of 1961, and so by the time the President reached an age to understand “transcendence,” Dylan’s best work was behind him. Granted, this sort of ceremony—12 others were honored—is the kind of photo-op busy work that a president of either party performs almost every day. It was grating, however, that Obama, as usual, personalized the Dylan citation, even though it’s highly unlikely the Minnesotan had much of an influence one way or the other on him.

The painting above, for some reason, reminds me of Dylan’s first wife, Sara Lownds, whom he married in ‘65 at the height of his manic, amphetamine- fueled whirlwind of extraordinary productivity and messing with the heads of reporters. Whether Obama’s familiar with a song like “Love Minus Zero/No Limit,” purportedly about his Sara, is unknown.